China Mobile Has iPhone 6 Up For Pre-Order Already

Apple may yet to have announced the impending iPhone 6, but China Mobile, the nation’s foremost carrier, is already taking pre-orders of the device. Although it seems strange for a network operator to begin making such moves a full week before announcement, it’s not uncommon as the scrum begins to gather in the army of consumers, and although prospective iPhone 6 owners on China Mobile can select from the 4.7-inch or 5.5-inch models, key details and actual images of the device are, rather unsurprisingly, off the agenda for now.

Still, given how folks like to hop on the bandwagon early, China Mobile is likely to get a significant response, particularly from a Chinese market famous for its love of Apple’s iconic smartphone. Sources of China Daily have already suggested that the device could begin retailing throughout the nation beginning a week or so after the September 9th announcement, and although the information cannot be verified, it seems to tie in with a number of separate reports during the past week or two. 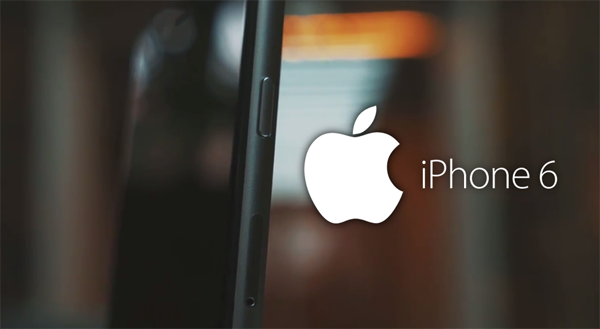 Despite offering both sizing configurations for pre-order, it is still believed that the 5.5-inch model will be delayed, releasing instead at some point next month as Apple seeks to refine the production process, but given that the smaller, 4.7-inch variant is expected to sell in much higher numbers, that initial inventory should suffice for the vast majority of early adopters.

As well as announcing both iPhone 6 options next week, Apple is also likely to take the wraps off the iWatch, but given that it’s nowhere near ready for release – forecasts from those in-the-know suggest it won’t hit shelves until early next year – it would seem that the Cupertino company simply wants the market to know that it’s coming. It’s not often that Apple unleashes a hardware product for release several months later, but given the multitude of smartwatches currently on the verge of release from Samsung, LG, Motorola and others, showcasing the iWatch in the midst of this mass roll-out appears a wise decision.

As for the China Mobile pre-order campaign, it’s currently only available to those in Beijing, but with 33,000 orders already, it’s doing rather well. With some 700 million currently tethered to China Mobile, it’s a small proportion at the moment, but as the pre-orders spread beyond the confines of Beijing, don’t be surprised if the number creeps into the tens of millions very shortly.