For those who have been waiting for a low cost way of installing homebrew Windows Phone 7 apps on their smartphones, the wait could be finally coming to an end. 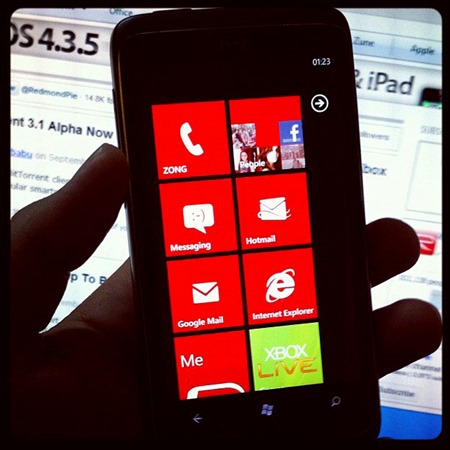 We told you back in June that Microsoft and the ChevronWP7 team were planning on teaming up with the aim of offering an alternative to the Redmond company’s own developer program, which costs $99 to get into.

In collaboration with Microsoft, we (the ChevronWP7 team) will be delivering on our goal to make Windows Phone development more accessible by providing an approved device unlocking solution for a small fee.

The team plans on charging just $9 for their new way of unlocking Windows Phone 7 devices, allowing the installation of third-party applications. That’s a whole $90 cheaper than the alternative, which shouldn’t be sniffed at!

The ChevronWP7 team is now promising that its ‘labs’ will be available in the coming weeks, and have even gone so far as to let us know how the process will happen:

The team also addressed concerns that their work could be used as a means to enable app piracy – a similar argument that is often leveled at the iOS jailbreaking community.

We know that our work is sometimes misinterpreted as promoting “jailbreaking” activities. This is not the case. Our goal is to help bright people do awesome things without infringing upon the developer community with apps in the Marketplace. In fact, we had many conversations with Microsoft to make sure we do this the right way. It may be the long way around, but we feel this approach is ethical, the best way to ensure that the program stays alive and hobbyists like us get more access to cool toys.

We’ll just have to wait and see how things pan out on that front, but hopefully the guys behind all process won’t have all their hard work ruined by those who may choose to use it for more nefarious deeds.