As you all may have already known by now that Windows 7 Build 7077 has hit the Internet already and it is said to be the part of Release Candidate build branch which is likely to be made public next month. I have been playing around with this build for the most part of today and have found this to be the most stable x86 version of Windows 7 to date. 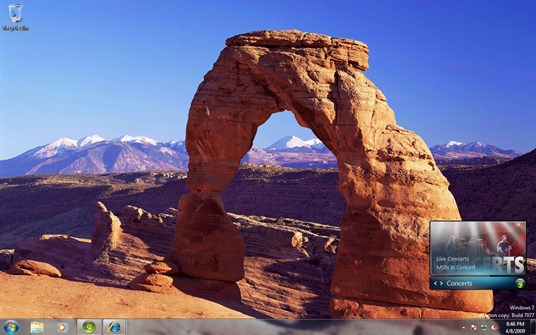 Desktop from Windows 7 Build 7077 remains pretty much the same as the last build. 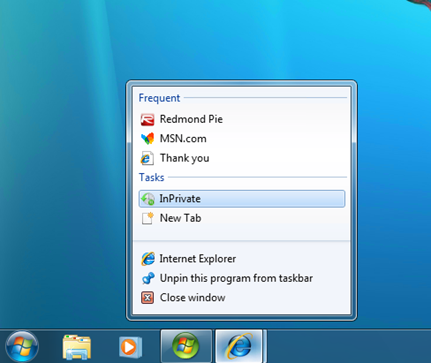 “InPrivate” and “New Tab” gets icons in Jump List for Internet Explorer 8. 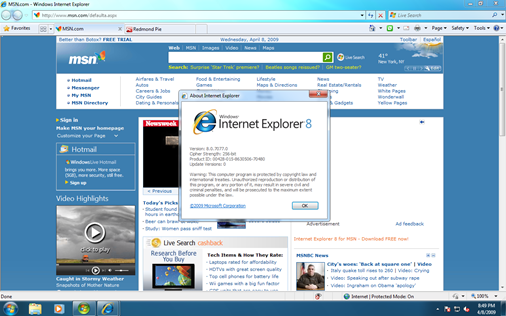 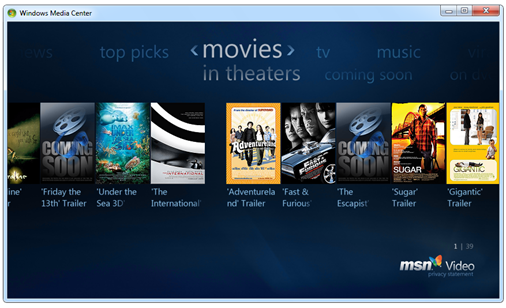 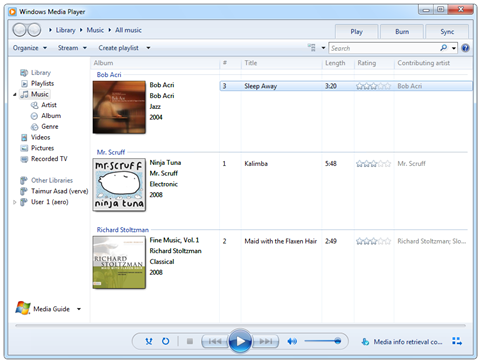 3 new sample music files have been added in this build of Windows 7. 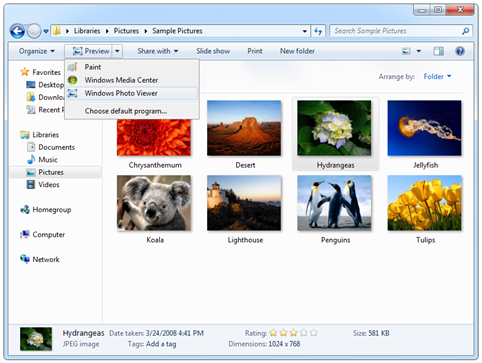 “Open” button from all the previous builds of Windows 7 has been renamed to “Preview”. Functionality remains same. 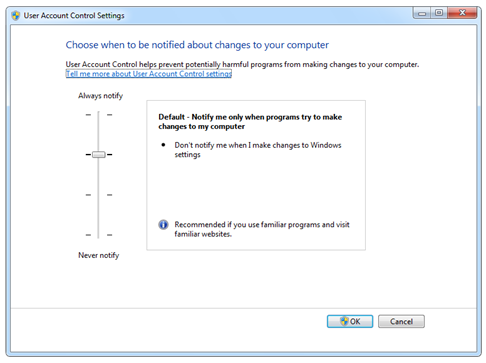 UAC is yet to get that all important update which Microsoft promised on their E7 blog back in February 2009.

These are the few changes which I have spotted so far. Do let me know if any of you find any more changes in Windows 7 Build 7077 other than the ones posted above.