WinFuture.de has managed to grab the latest bits of the upcoming operating system from Microsoft i.e. Windows 7. The build string of Windows 7 Build 7048 is

7048.0.winmain. 090219 1845 and it was compiled in February 2009. This build is currently only available to Microsoft Partners and the internal testers working in Microsoft.

This build seems to be the first build after Beta(Build 7000) which brings some of those changes which Microsoft recently highlighted on their official blog for Windows 7. 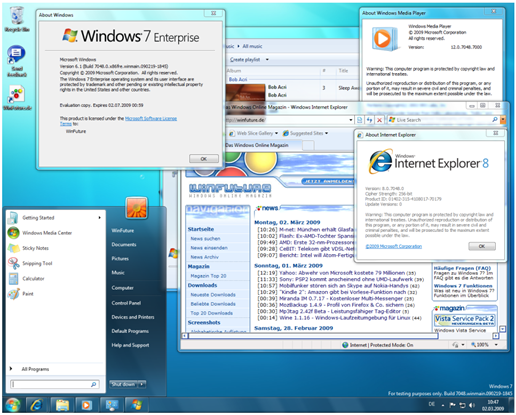 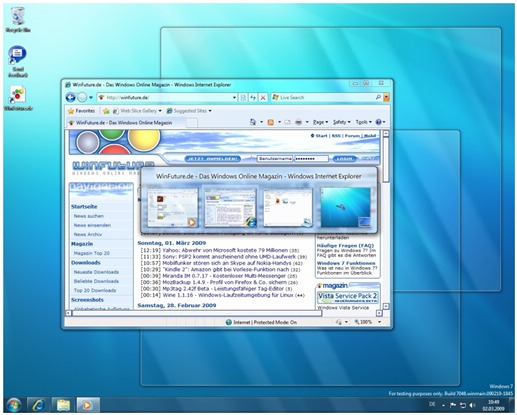 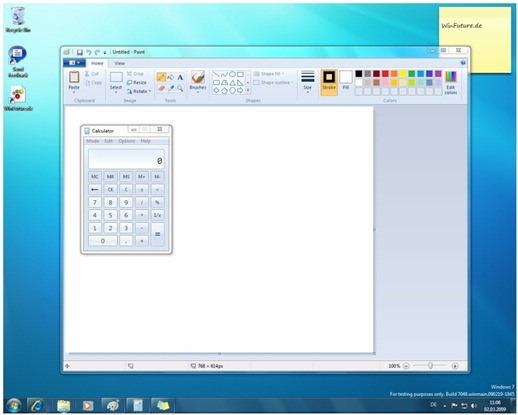 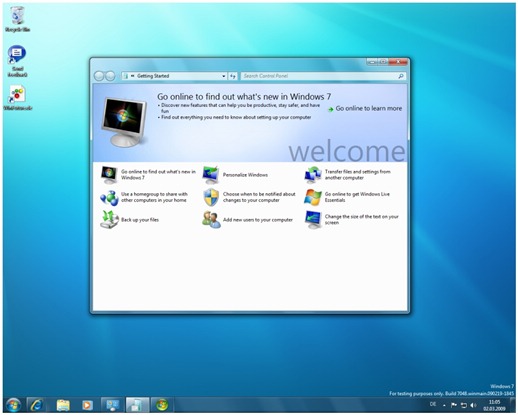 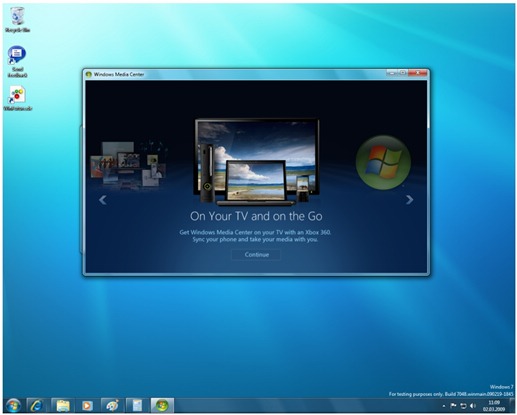 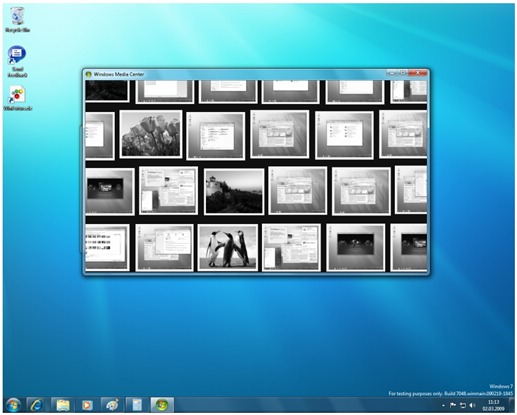 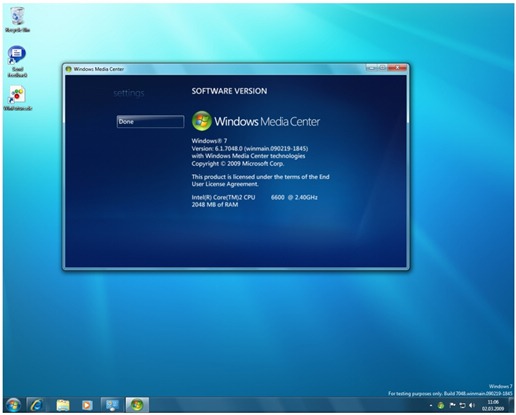 Some of the changes which are new to this build include:

Windows 7 Build 7048 looks promising and it looks like a near Release Candidate build which we might see at the end of this month (March 2009).