Candy Crush Saga Maker King Has Been Acquired By Activision For $5.9 Billion

Activision Blizzard, the United States-based video games developer responsible for producing titles such as World of Warcraft and various Call of Duty titles, has stunned the mobile gaming world by announcing its acquisition of King Digital Entertainment. If that name sounds familiar to you, it should. King Digital is the company behind the mobile-gaming-phenomenon, Candy Crush Saga, as well as other popular titles such as Bubble Witch, and AlphaBetty Saga.

According to Activision, the deal which is reported to be worth $5.9 billion, or $18 per King Digital Entertainment share, will catapult the company out of its comfort zone by making it a “global leader” in entertainment. The acquisition will see the company extend its capabilities from console and PC to encompass the fast-paced, and high growth potential found in the world of mobile gaming. In a world where data and users are a highly sought after metric, Activision has been keen to stress that the acquisition means that it will now have over half a billion active monthly users spread out across 196 countries. 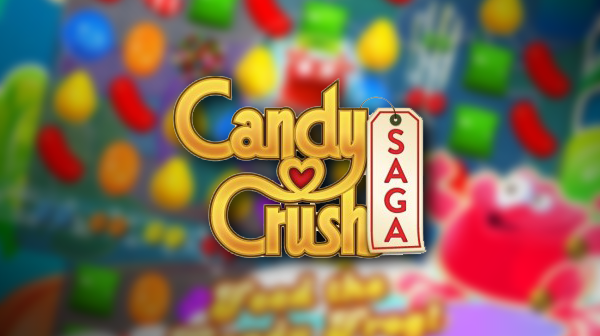 In a statement, Bobby Kotick, who currently resides as Chief Executive of Activision Blizzard, discussed the importance of having that many active monthly users:

With a combined global network of more than half a billion monthly active users, our potential to reach audiences around the world on the device of their choosing enables us to deliver great games to even bigger audiences than ever before.

In terms of how the two companies operate, not a lot should change, certainly in the short-term. King Digital Entertainment will continue to focus on its mobile strategy by supporting its array of existing and exciting mobile software, such as Candy Crush Saga. The firm will also continue to invest in developing new games and offerings that will ultimately be pushed out to the various application hubs that it supports, all under the watchful eye of current Chief Executive Riccardo Zacconi. 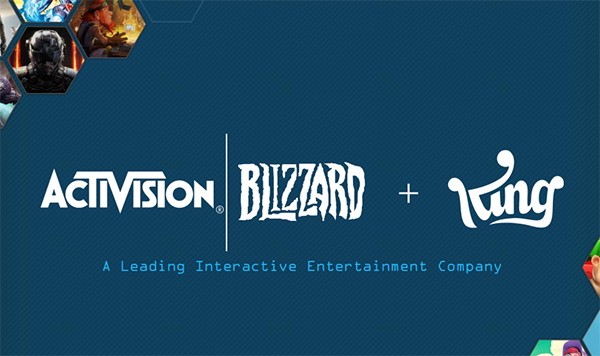 King Digital has progressed almost beyond recognition from the company that originally released Candy Crush Saga into the world of Facebook and mobile back in 2012. In the years that have followed the company has amassed more than 470 million users, floated on the New York Stock Exchange, and been valued at close to $8 billion. Oh, and it has also produced a whopping 200+ games for mobile, most of which have never seen the light of day.

It’ll be extremely interesting to see what the future will hold for King Digital as it looks to evolve beyond what it has already become. But for now, once the acquisition has been approved and finalized, it will become a vital part of the Activision Blizzard family.