BlackBerry CEO: We’re Working On A New Device That Will Win iPhone And Android Users

BlackBerry is one sinking – if not already sunken – ship, and perhaps the entire technology world agrees with that, except maybe the new CEO of the company, John Chen, who recently told CNet in an interview that the company was working on a phone that would make customers come back to the struggling platform in masses, effectively turning the ship around!

According to the CNet report, the company already took some steps in the right direction with the announcement of two new smartphones this Tuesday at the MWC 2014 – the BlackBerry Z3 and the BlackBerry Q20, both of which are expected to see the light of day at different times. 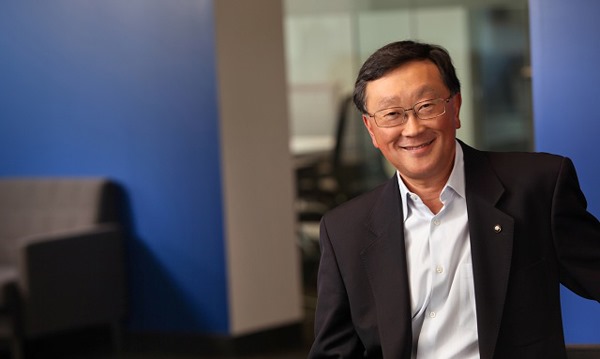 According to Chen, the Q20 is aimed towards long-time BlackBerry users who’re familiar with the experience that the platform promises. However, he claimed that this won’t be the only flagship that the company plans to capitalize on – they’re working on another device that will surpass everything else, and will be aimed towards solely winning over new customers. This mysterious new device, Chen said, may hit the markets by the end of this year, although he cannot guarantee it.

At the MWC press conference where Chen spoke to CNet afterwards, Chen also said that while they’re attempting to create a device that their existing user base can relate to, they’re also trying to urge people to actually upgrade and use the better device. Hence, he referenced to a better collaborative partnership with AT&T and Verizon, although he refrained from naming the carriers directly.

Finally, Chen also said that for the newer devices, what BlackBerry will be aiming for is a better marketing strategy as well, focusing more on the out-of-the-box experience rather than the customized BlackBerry interface that we’re so used to. For this, he also says they’ll be putting their own marketing dollars behind the devices. 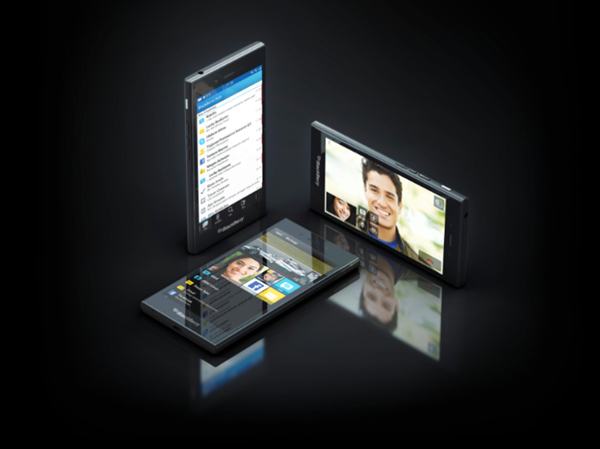 In my opinion, the problems with BlackBerry are much deeper than to be solved by just launching one new smartphone flagship. The way technology has shaped today, and what has made iPhone and Android more successful than any other tech out there, is the large app ecosystem that they exist in. BlackBerry, unfortunately, is severely lacking in this area, and unless the company can somehow compel the developers in jumping onto the bandwagon, there’s a very thin lining there for its future. Let’s see where things take it.