When it comes to producing third-party accessories and peripherals for Apple products, there are literally thousands of companies catering to the millions rocking Cupertino-designed gadgets. But Apple does keep a close-knit circle of trusted, official partners, one of whom is Belkin, and the latter has just announced its intention to bring HomeKit support to its WeMo line of smart home products.

As far as Apple’s ecosystem is concerned, the past twelve months have been, by far, the most intense since iPhone OS first emerged in 2007. The introduction of iOS Health, which will be a major part of the branching out with Apple Watch, was accompanied by the emergence of HomeKit, an infrastructure designed to integrate products like the iPhone and iPad with various electronic gadgets found around the home.

Home automation is very much in the midst of a boom, and recognizing this, Belkin has thrown its hat into the ring by confirming that its promising WeMo range will be in receipt of HomeKit support in due course. No specific dates have been offered at this moment in time, with a company representative only divulging that the support will be added "in the very near future," and it’s also, at this stage, unknown as to whether HomeKit integration will be a new feature reserved for new products or perhaps even rolled out as an aftermarket update of some sort.

Belkin does note that it is "in conversations with Apple," with the intention of creating "a robust WeMo platform and unparalleled user experience for both current and future WeMo users," which indeed suggests that no new hardware will be required by those who already own a WeMo product, but given how the companies are only at dialogue stage, we’ll have to wait for talks to develop further before learning of precise details. 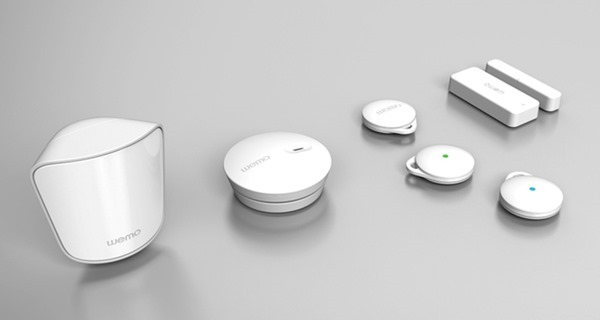 Belkin offers a multitude of WeMo products already, and as demonstrated at the Consumer Electronics Show in Las Vegas earlier this month, has plenty more in the pipeline. The most intriguing of these upcoming products is a water sensor, fitted under a sink, which can accurately measure water usage, and while WeMo and HomeKit are still fledgling systems at their current respective stages, the future of smart home technology is a very exciting one to say the least.