Having taken the wraps off the new Nokia X family, Stephen Elop also took the opportunity to announce that BlackBerry Messenger (BBM) would be headed to Windows Phone, along with Adobe Photoshop Express. The instant messaging service, which only arrived for iOS and Android a few months back after years as a BlackBerry-only feature, will be releasing a version for the Windows Phone Store in due course, although at this moment, it is unclear as to when exactly it will become available.

Windows Phone’s Achilles heel so far has been its distinct lack of a substantial apps catalog, but during the past couple of months, things have been improving. The big social networking apps like Vine and Instagram have finally manifested, and with BlackBerry Messenger now also arriving, it’s fair to say that things are headed in the right direction. 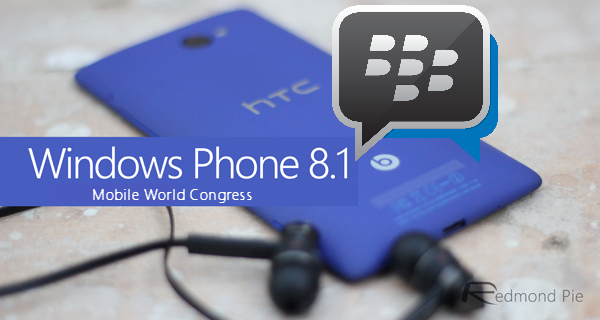 BBM was once among the most popular IM apps out there, but in recent years, has suffered due to its proprietary nature. As BlackBerry’s market share has decreased, BBM users have flocked to its major competitors, and as Facebook’s $19 billion acquisition last week showed, WhatsApp, among others, has been a grateful beneficiary.

So, if you’re on Windows Phone and looking for more cross-platform messaging apps, BlackBerry Messenger is on the way. Considering the delays in the respective iOS and Android iterations, we could be waiting some time for its release, but as far as the Windows Phone ecosystem is concerned, the mere fact that an app of such stature is arriving will only boost the steady growth that WP is currently enjoying. 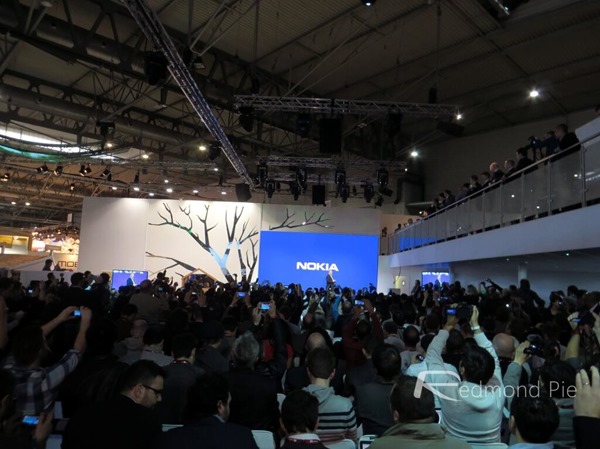 Whether there’s actually much life left in BBM, though, remains to be seen. The move to iOS and Android was seen by many as a step of desperation rather than progress, and the company’s drastic moves appear to have come rather too late in the day.

Nevertheless, we’ll be keeping an eye on the app’s progress, and will let you guys know just as soon as BBM hits the Windows Phone Store, as well as the also-announced Adobe Photoshop Express.