BatteryBox For MacBook And Smartphones Won’t Degrade Over Time, Good For 5+ Years [VIDEO]

It’s an accepted fact that lithium-ion batteries – by their very nature – will degrade over time. Even if you buy a smartphone and it manages to live up to the outlandish, exaggerated claims made by the manufacturer with regards to how long it can run between charges, we know that after a year or two, retention will decrease considerably. A new power bank, which goes by the name of the BatteryBox, aims to change the current state of play with a revolutionary, energy efficient ‘BatteryOS’ that prevents degradation and keeps powering your devices efficiently – even five years after you begin using it.

We already know that, when it comes to how much battery is used, there’s considerably more to the story than the mAh count. After all, the Intel ‘Haswell’ processor has done wonders for the notebook market, bringing up to three hours more usage time to the MacBook range without dramatically increasing the battery size thanks to the energy efficiency of the chipset. 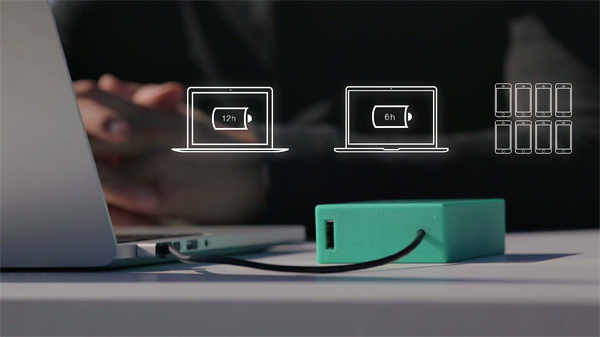 But when we’re talking about the BatteryBox, we’re not just looking at a couple of extra hours of productivity here and there. It carries enough charge to keep up to eight iPhones powered-up with its 12,000 mAh facility, but the clincher is that, after years of use, it will still be able to pump out at almost full capacity. 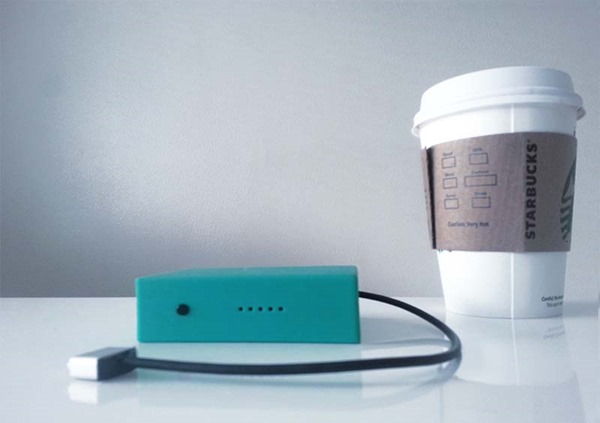 BatteryOS ensures that, even after 3,000 charging cycles, the BatteryBox will still retain 96% of the charge it does at factory level, and for such a marvel, you’d perhaps expect to pay top dollar. Not so; the BatteryBox costs just $139, which is comparable to standard power packs, and with enough juice to charge your iPhone eight times over, looks a great investment. 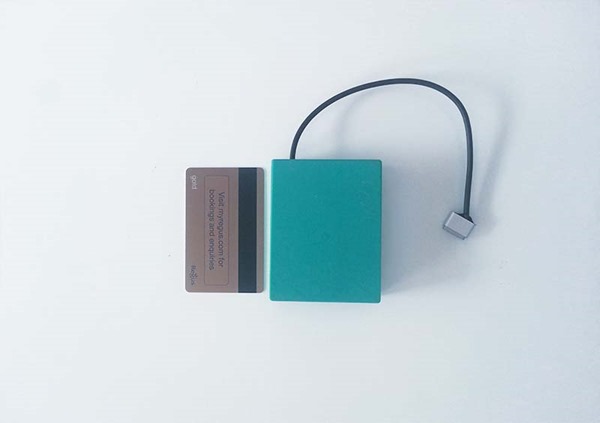 Starting with a simple charging box, the company behind it hopes to be able to implement BatteryOS on a larger scale, with several markets already in its sights. For now, though, BatteryBox looks a perfect solution for those planning to travel to new destinations without any promise of a charging hub. 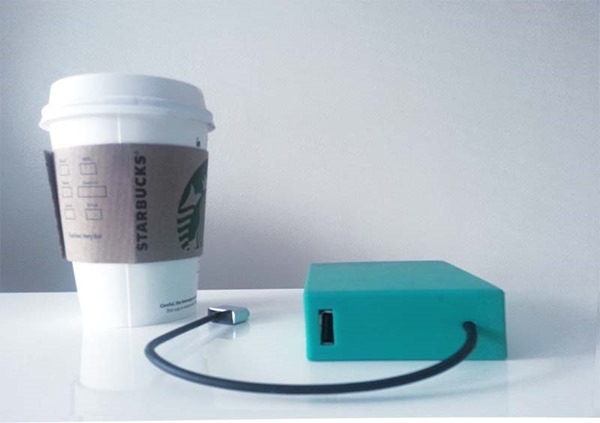 I would say that the smartphone industry could implement this kind of system into smartphones and tablets, ensuring that the battery in the latest must-have handset lasts through more than a year. But the cynic in me is inclined to think that such a useful feature would deter people from upgrading – something that OEMs would likely oppose – and as such, I’m not holding my breath on that one.

Interested in getting your hands on the BatteryBox? Head on over to: getbatterybox.com