Modern smartphones are great and all, but even with the trend of ever increasing screen sizes making it possible for manufactures to squeeze larger batteries into them, today’s flagship handsets just don’t last long enough between charges. There are exceptions to the rule, granted, but as a whole it’s likely you’re going to be charging that new phone of yours by the end of the day, especially if you know you won’t be able to charge it the next.

Companies like Mophie have done very well for themselves by selling battery packs that are also cases, and the external battery market has taken off over the last few years. The problem with those chargers is that they themselves need plugging in once in a while, but now there’s a new kind of external battery pack that’s already reached a lofty $100,000 goal on Kickstarter and on the face of it looks about as awesome as a battery can get. 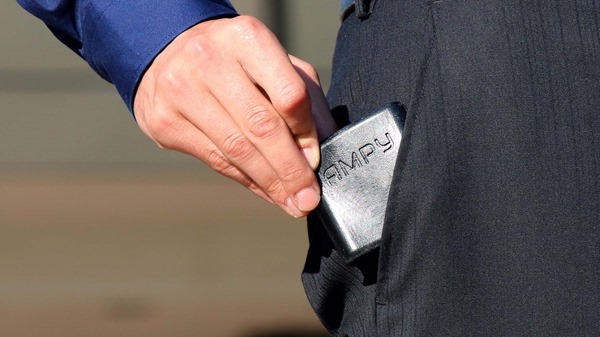 Costing upwards of $85, the AMPY charger isn’t too expensive nor is it a bargain, so in our book that’s probably just about right. What you get for that money is actually rather special too, because rather than using a standard wall charger to get power into it, the AMPY uses the kinetic energy generated by your movement in order to charge its internal battery pack. That may sound like too much hard work, but the folks behind the battery say that an average user’s 10,000 daily step count will give the AMPY enough juice to charge a smartphone for three hours. An hour of cycling will give you the same, as will half an hour’s run. Not too shabby. 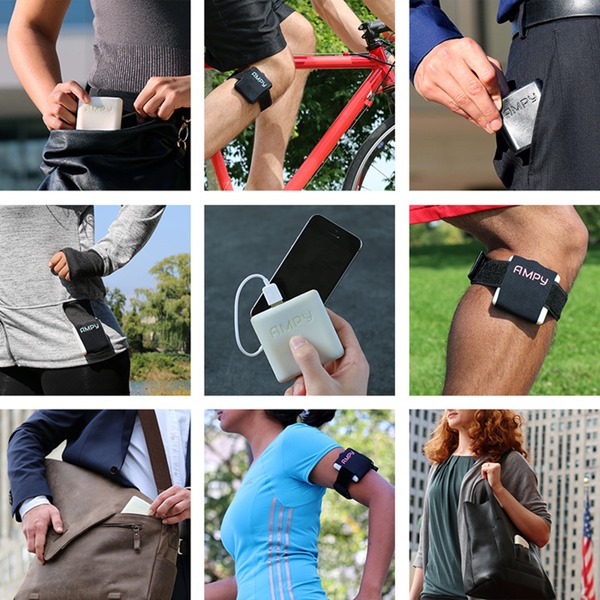 The folks behind AMPY expect to be able to ship by June next year, and if you’ve a spare $85 and have a hankering to charge your technology by walking around then you might want to check this out, if only for the cool factor.