US mobile phone carrier AT&T is currently unlocking in-contract iPhones for those serving abroad in the armed forces, according to MacRumors.

AT&T is currently in the headlines for something good, rather than the usual network coverage issues and poor data speeds. This time around, they’re the good guys.

With AT&T already beginning to unlock iPhones that are out of contract, it seems that the company is also going one step further.

While serving Army soldiers can have their out of contract iPhones unlocked for use abroad and on other carriers, a report by MacRumors now suggests that AT&T is also unlocking devices for those that are still in-contract, yes, you read that right, “still in contract”. 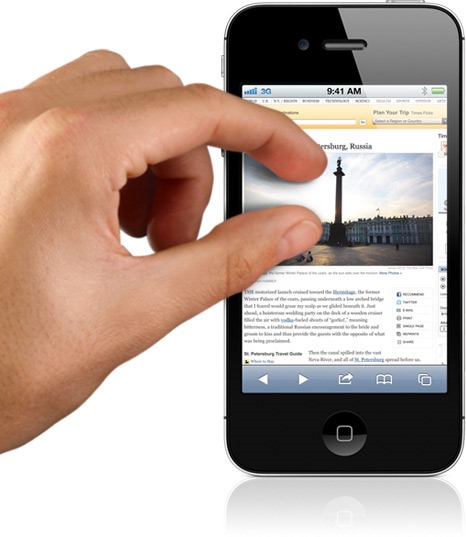 Carriers in the United States are required by law to suspend contracts of those that are serving their country overseas, with proof of orders all that is required for the carrier make the necessary changes. Actually unlocking devices for use with other SIM cards is not part of that law, and AT&T is apparently making the move of its own free will.

AT&T is currently refusing to comment on the news, and it seems reluctant to advertise the fact that it is unlocking iPhones for those serving overseas. Perhaps in a climate where AT&T is often seen as the bad guy, the company could do with some positive press, but alas, the offer is not being advertised nor is it common knowledge. Until now, that is.

While AT&T is currently keeping quite on the offer, any customer that is currently serving outside the United States may want to get in touch with the firm’s customer services team if they want to use their in-contract iPhones on another carrier. We are sure that such a facility would be useful for many. 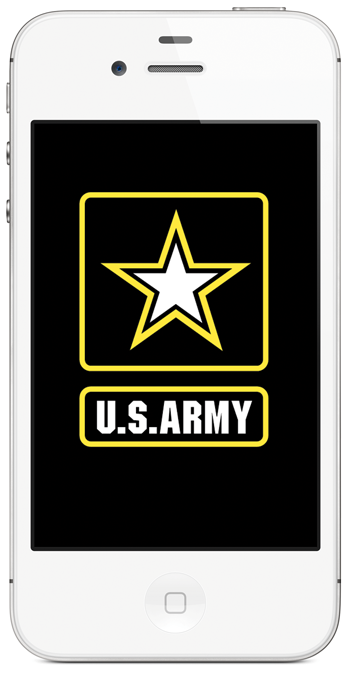 It is not currently clear whether other carriers also offer a similar facility for their customers, but if you do know then you know where to find us. Is this something that has been an unwritten rule for years and we are only just finding out?

Either way, well done to AT&T, and a big pat on the back for whoever decided this was a good idea. It’s not often large companies give something back.