Are You A Parent Who Sued Apple Over In-App Purchases? You’ve Got Mail

We’ve covered our thoughts on in-app purchases in the past, specifically parents who go after Apple because their kids ran up huge bills after they were able to buy all manner of things in-game – often racking up huge bills, we’ll even go as far as saying ‘ridiculous bills’. Whilst many people have little sympathy for such parents, that didn’t stop approximately 23 million people taking to the courts over the matter.

Now Apple has begun emailing everyone who claims their iTunes App Store bills have been inflated by an unruly child, informing them of how to go about claiming back their money. Depending on how much we’re talking about, you might not get as much back as you’d hoped. 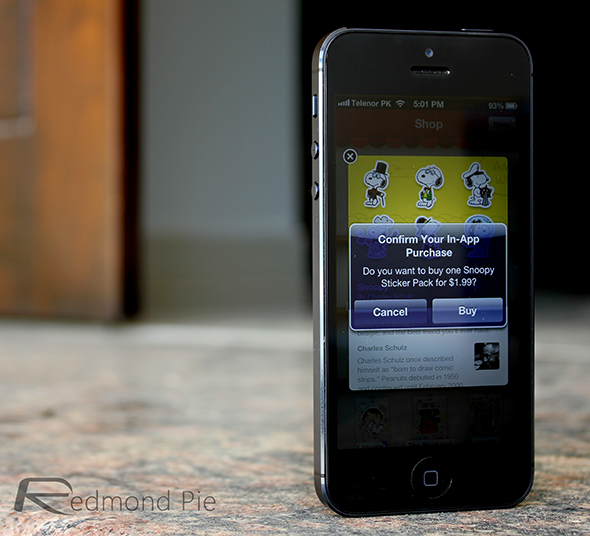 According to the letter now circulating amongst parents, they will have until January 13th of 2014 to make a claim. Those saying that their children spent $30 or less will receive a nominal $5 iTunes voucher as a gesture of goodwill. Not exactly what some will have been hoping for, but more than some would say they deserver.

If those pesky kids managed to rack up a bill of more than $30, parents can claim a full cash refund for a maximum of a 45-day period. That’s certainly more like what people will have had in mind when they set about taking Apple to court over the way in-app purchases worked prior to a system update in March of 2011. Before then, users did not need to re-enter their passwords in order to make in-app purchases, something that was certainly an oversight on Apple’s part. Unfortunately, closing that particular loophole hasn’t stopped kids from apparently managing to rack up huge bills because parents either hand their passwords out  to their offspring, or simply don’t turn on the myriad parental controls that are now available as part of iOS. 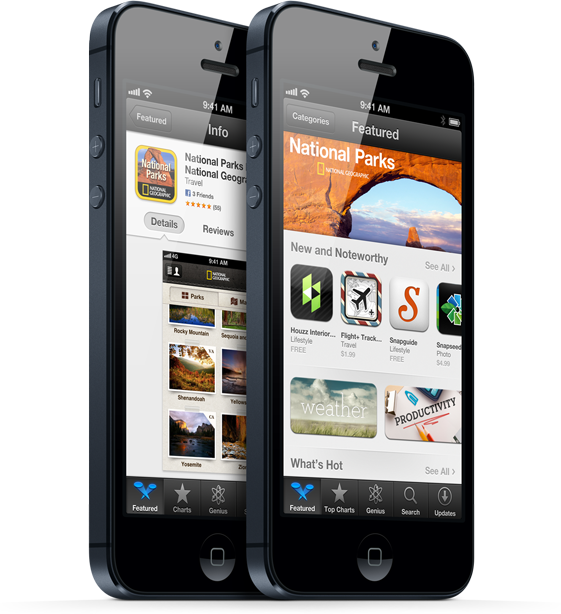 On a semi-related note, we’re told the emails received by parents come from Apple’s "in-app purchases litigation administrator." Has there ever been a more lofty title for what is no doubt one of the least exciting jobs inside a huge technology company?

We suspect not, no.

What do you make of all this? Do you think the parents are at fault here or Apple? Do share your thoughts with us in the comments section below.