Are These Nikon And Canon DSLRs Running iOS, Android And Windows 8? You Be The Judge [IMAGE]

Apple has obviously designed iOS to run perfectly on their iPhone, iPod touch and iPad devices. Google build and engineer Android with smartphones and tablet devices in mind and Microsoft has built Windows 8 to work on an array of different devices, but it’s unlikely that Google, Apple or Microsoft envisaged their software running on a DSLR camera when crafting the operating systems.

We’ve already seen a Nikon camera running a scaled down version of Android, but images emerging from Sina Weibo seem to suggest that someone has managed to install Android, iOS and Windows 8 onto some DSLRs. 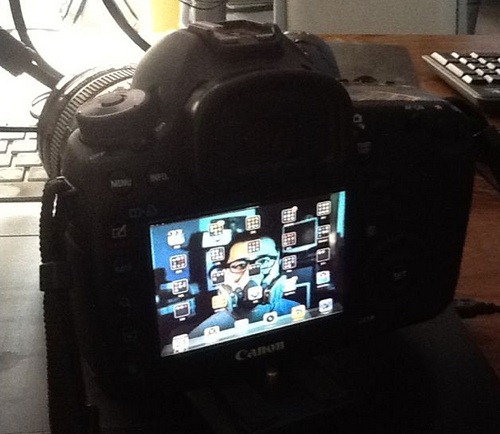 It’s amazing what you can find when trawling through social networking sites, and the Chinese equivalent of Twitter appears to be no different. The images show a range of Nikon and Canon DLSRs that appear to have Apple’s iOS, Google’s Android and Microsoft’s Windows 8 running seamlessly on them. In addition to the shots showing the home screens of the various operating systems, the owner of the images has also gone to the lengths of showing apps like Fruit Ninja, Counter Strike and Sina Weibo running on the devices.

If these images are real, then we would imagine that it would be extremely difficult to successfully play a game of Fruit Ninja using the built-in buttons of a Canon DSLR. It wasn’t that long ago when Nikon officially announced the release of the Coolpix S800c that is essentially an Android powered point-and-shoot camera. The Nikon creation brought features like geo-tagging through built-in GPS as well as being able to share photos through various apps downloaded onto the device.

As much as we would love to have advanced mobile operating systems running directly on fantastic Nikon and Canon DSLR cameras, the chances are that this one is just a hoax, or a fake, depends on how you see it – albeit a fairly professionally created one. The images do indeed look extremely well put together and give the impression that the various software and apps are actually running natively on the camera’s display. As is usually the case with things like these, still images just don’t cut it. If someone has managed to get this up and running, then the only proof that we will accept is clear and crisp videos showing the operating systems in use on the camera.

Check the pictures out for yourself though, they certainly look like the real deal. But, obviously, they’re not. 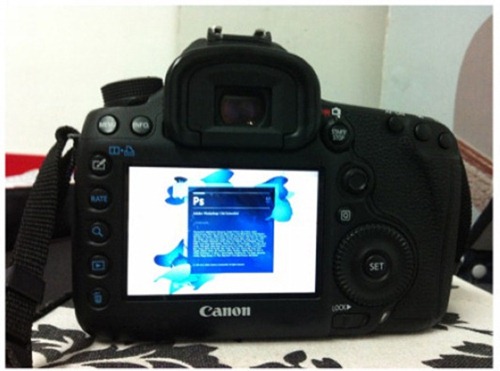 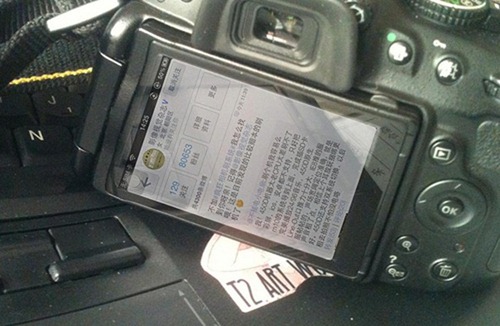 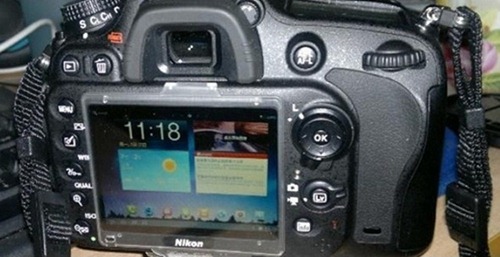 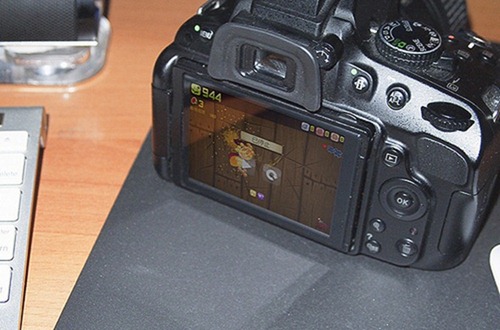 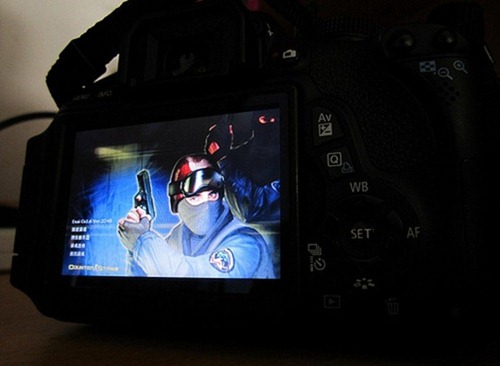 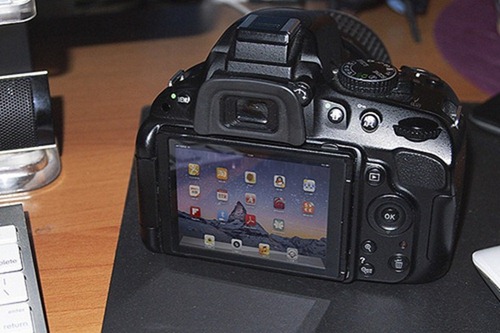 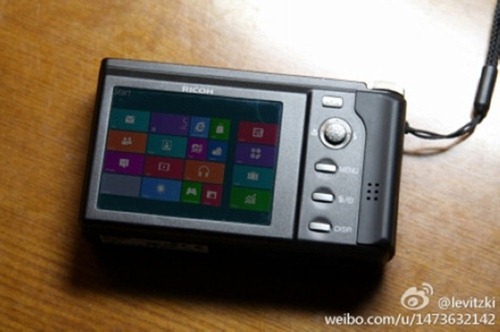