It may not be everyone’s favorite subject but mathematics is integral to the world around us and plays a part in all of our lives in some form or another. Giving the importance of the topic, it makes perfect sense that mobile devices like the iPhone and iPad will have some pretty powerful and complex apps that allow us to learn math and assist in problem solving techniques. Named after the legendary Greek Mathematician, the Archimedes app for iPhone, iPod touch and iPad is one of those such creations.

An app with this kind of topic and functionality will more than likely only appeal to a certain subset of iOS users, specifically those with keen interest in math or potential students of the subject, but those who do use it will definitely benefit from its feature set. Archimedes is billed as making it easier to write out and solve math problems on a mobile device by displaying the information in exactly the same manner as users would if they were writing the problem down by hand on paper. 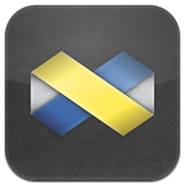 The answer to the problems appear instantly on the display as the numbers and operators are entered into the app. The development team have also bundled in a set of user-based gestures which allow a simple swipe on the display to switch between numeric and exact answer. As you might expect from an app that bares the name of one of the world’s greatest mathematician, the software supports linear and quadratic equations as well as being able to simplify roots and handle trigonometric functions and fractions. 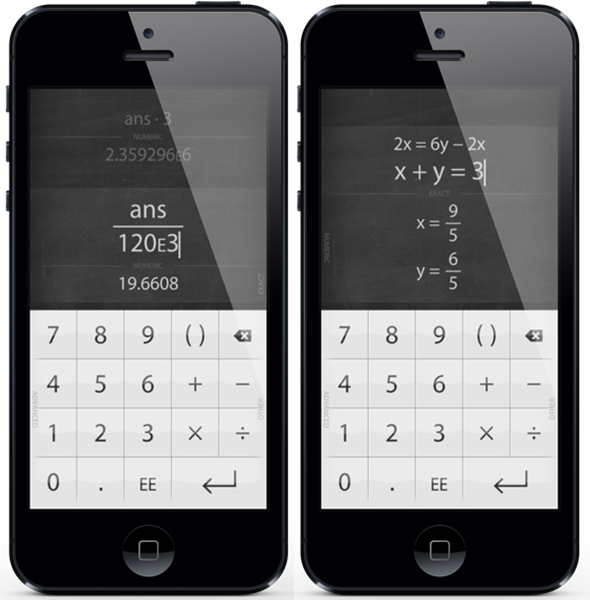 The user-interface of Archimedes is extremely simple, functional and clean that does away with any distractions and allows the user to focus purely on mathematical problems. The app is also universal, meaning that a single purchase will work natively across the iPhone, iPod touch and iPad will full iPhone 5 and iOS 6 support. It may not be everyone’s idea of a great or fun app, but at $4.99 with multiple device support; Archimedes is a great little purchase.

(Source: Archimedes for the iPhone, iPod touch and iPad on the App Store)