Apple has today released an updated version of TestFlight, meaning developers can finally start testing iOS 9 and watchOS 2 apps on real hardware. While the update stops just short of allowing developers to publish apps to external beta testers, today’s update is a welcome addition, and one that is a sign that Apple is edging ever nearer to iOS 9 and watchOS 2 releases.

With the support for iOS 9, TestFlight will now allow developers to start testing new features like App Thinning, allowing apps to take up less space on devices because they will now install only what is needed rather than the larger app that is curerntly required as of now. That means that if an app is a universal binary, it will only install iPhone specific content on iPhones and iPad specific content on iPads. This will have the added benefit of making downloads smaller too, which will be welcome news to those who regularly install apps over a 4G connection. 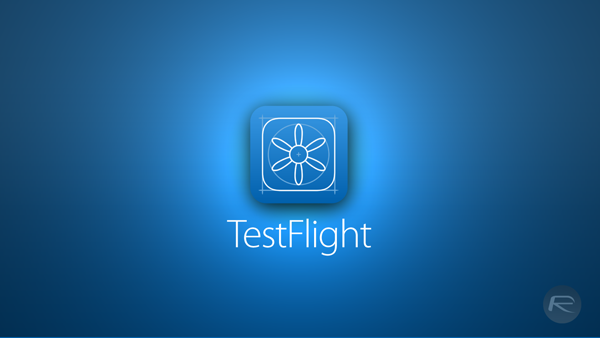 The move to a new version of TestFlight will also allow developers to test native watchOS apps for the first times, with apps running on the device rather than streaming from the iPhone that the watch is paired with. This alone is a big change in how Apple Watch apps work, and could potentially change the way we use apps on Apple’s wearable.

Beyond that, testers can now choose how they receive notificatios of new updates, meaning the barrage of emails and push notifications that are currently received by beta testers is more customizable.

The new version of TestFlight comes as watchOS 2 and iOS 9 enter their final beta stages before an expected launch in late September alongside new iPhones. Developers won’t be able to truly test their apps in a more widespread fashion until Apple allows them to publish iOS 9 betas to their external testers however. 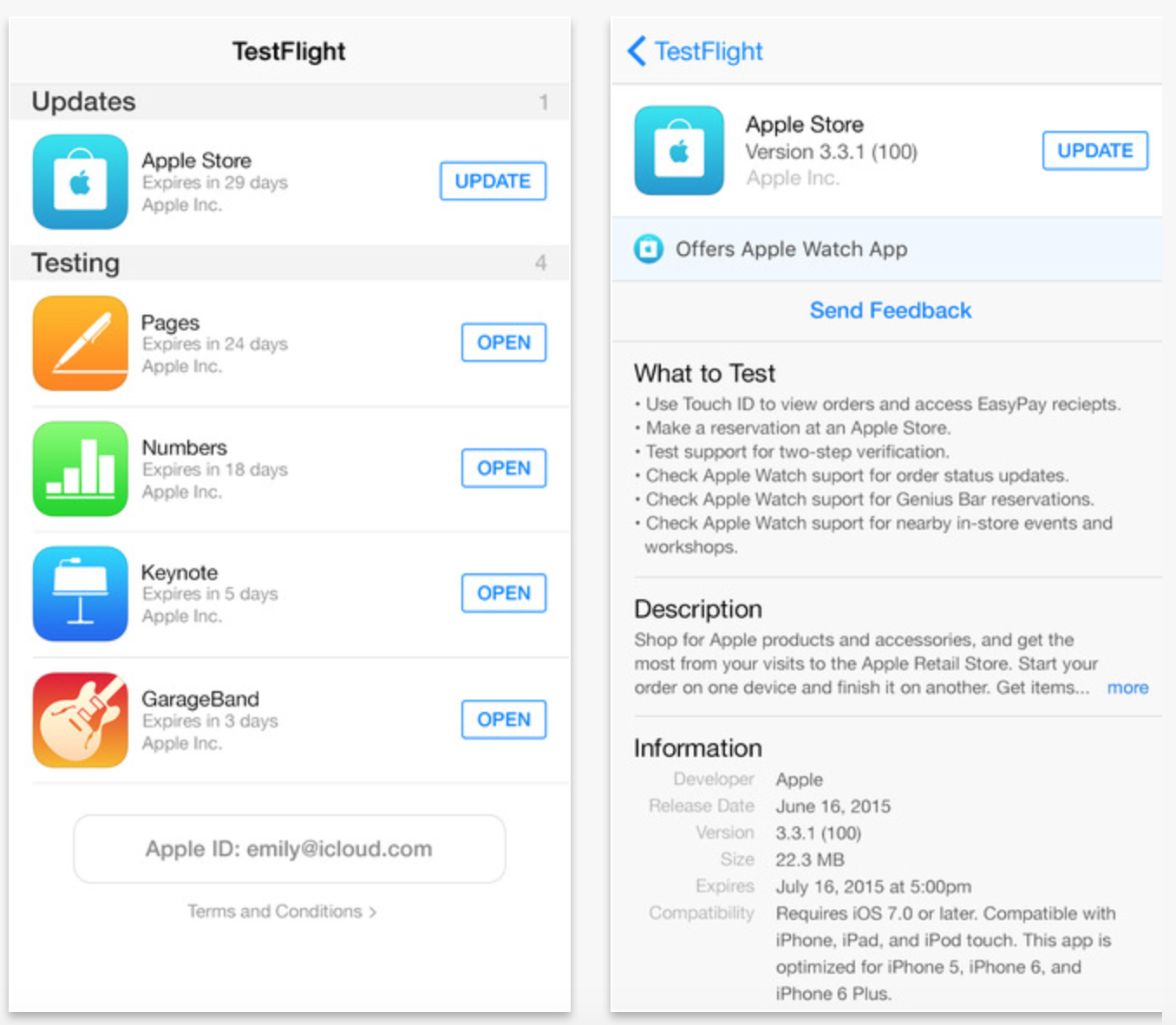 You can download the updated version of TestFlight from here.