It still seems very strange to be talking about the success of devices like the iPad and Nexus 7 and the different levels of market share that Google and Apple hold in the tablet industry considering that this particular market didn’t really exist until Apple forged it with the release of the initial iPad back in 2010. We may have recently seen the fourth-generation iPad released but it has only really been thirty-two months that companies have been competing in this space. With that said, recent figures are showing that the dominant iPad is losing some market share to Android powered tablets in the run up to the holiday shopping season.

The most recent data released by ABI Research shows that Apple’s iPad tablet accounted for fifty-five percent of the total tablets that were sold in the third-quarter of this year. That number might seem like a fairly high figure considering the number of competitor tablets available but it represents a fourteen percent drop from the previous quarter and actually sits at the lowest level it has been at since Steve Jobs originally introduced the first iPad in 2010.

We wouldn’t imagine that Apple are finding themselves too concerned at the moment about the lost market share, but it stands to reason that if the iPad dominance is subsiding then a number of other tablet manufacturers must be benefitting from the increase in popularity of Android based tablets. Consumers have been attracted by devices such as the new Nexus 10, The ASUS Nexus 7 and the Amazon Kindle Fire HD meaning that those Official Equipment Manufacturers are reaping the rewards that come attached to having a popular Android based product. 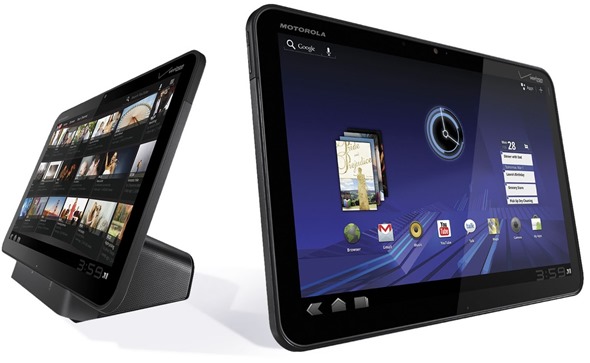 It is entirely possible that the introduction of Apple’s new iPad mini will help stop the market share free-fall, but Jeff Orr from ABI Research doesn’t thing the mini has the necessary knock-out punch to compete on the same level as Android’s plethora of mid-range tablets: "Apple has acknowledged Android’s beachhead of 7-inch-class tablets, though at the same time, it has failed to deliver a knock-out punch through innovation, pricing, and availability during the most critical selling period of the year".

Although the mini iPad is priced slightly higher than competing devices, it will be highly interesting to see the take up figures and whether or not the device will manage to claw back some of that lost tablet market share.