Although there’s little doubt Apple has delivered the goods on countless occasions with regards to its product ranges, it’s fair to say that at times, the Apple brand / logo has carried a sizeable chunk of total sales. Brand power is certainly not infallible, but it is a real reflection on a company’s marketing ability, and although Steve Jobs – one of the best sellers / marketers of Apple-branded products – unfortunately passed away an year ago, the brand of the company he left behind is as strong as ever, with an estimated value now eclipsing that of every other company in the world bar Coca-Cola.

Coca-Cola has long since been used as an example of how a brand, along with persistent marketing, can survive long-term in a market strewn with similar products, and despite the fact that Apple sat a mere 20th place back in 2009, the company’s brand worth is now only $1.3 billion behind the iconic fizzy drinks company. 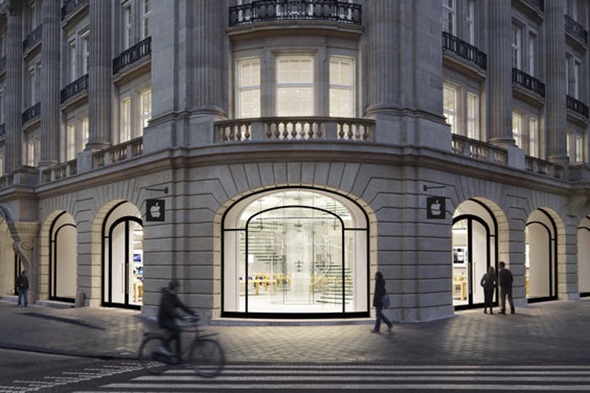 The survey itself was carried out by Interbrands in order to gauge which brand reigns supreme, and while Coca-Cola is valued at $77.8 billion, Tim Cook’s company isn’t far behind at $76.5 billion. Even though the leap over the last three years has been astonishing in itself, Apple was also placed in seventh only last year, and it would take a brave man to bet against the Apple brand topping the pile when Interbrands fires up its research kit once again next year.

Aside from Coca-Cola, there are a bunch of other companies one may have expected to fend off Apple. As well as the obvious tech giants in IBM, Intel, Google and Samsung, there’s also McDonald’s and General Electric, and the massive gains Apple has made have also earned the company a “top riser” label from Interbrand. 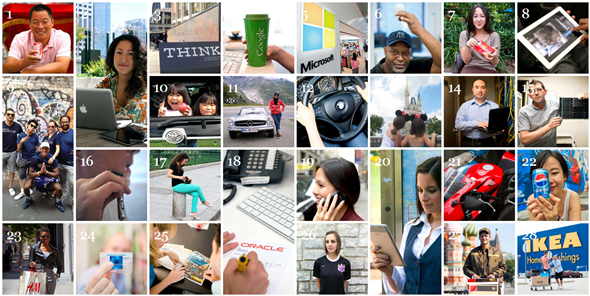 Although Google and Samsung both seem to have the upper hand in the smartphone arena, it appears neither can match the company’s brand appeal. Still, being the number one in terms of devices running its software (Google) and manufacturing numbers (Samsung), it’s unlikely either will be too fazed by the findings. Indeed, with the momentum both companies have gathered over the past 12 months – and with a host of Nexus devices on the horizon – don’t be surprised to see both companies creep up the charts come next year.