If you’ve been eyeing up a particular Apple Watch and band then you better have chosen a pair that is officially sanctioned by Apple, according to iMore. In a new report the blog claims that the only Apple Watch and band combinations that will be available come launch day will be the official pairings as shown in the Apple Store previews.

While people will be able to buy separate watch bands in-store and online, the current stance of Apple will mean that buyers will not be able to mix and match the watch models and bands to their liking, with buyers having to choose an off-the-shelf pairing and then buy a new band and swap it over themselves.

Though not made clear, we can only assume that this situation will be one that will ease as time plays out, with Apple choosing to keep things as simple as possible at launch in order to avoid unnecessary complications in both the supply chain and retail outlets. That’s all well and good for Apple, but if you had your heart set on an Apple Watch Sport with a snazzy metal or leather band then you’re going to have to splash the cash and then have a spare band laying around afterwards. It’s far from ideal if you are a buyer, but Apple wins all round.

We’ll forgive you for not letting that give you a nice, warm feeling inside. 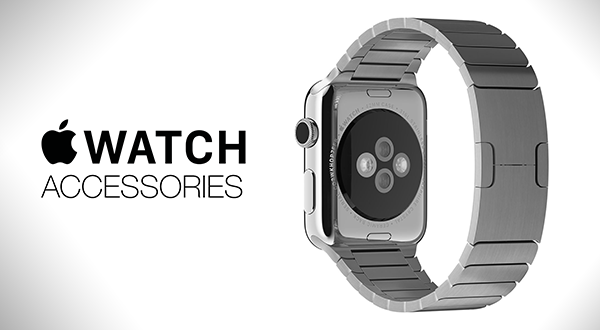 The Apple Watch will be available for pre-order come April 10th, with watches shipping for the April 24th launch day. Those wishing to buy in-store can do so, with viewings available from that April 10th pre-order date. Expect demand to outstrip supply though, so don’t take too long getting those orders in.