With only a few hours left before Apple Watch goes live for pre-order, the company has now confirmed in a new press release that it will only be accepting orders online during the launch period. Head over the jump for more information on this matter, especially if you are planning on buying the smartwatch for yourself.

It has been unofficial public knowledge that the availability of different Apple Watch models will be slightly limited during the initial launch period, with reports also suggesting that reservations made for in-store pickups will be limited to one watch per customer as well. 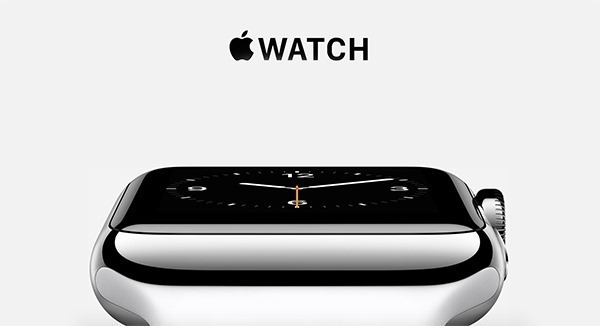 Apple has released an official statement today which not only reaffirms the April 10th bound Apple Watch pre-orders and try-on sessions, but makes it clear that ordering the device is exclusive to the Apple online store only during the launch period, though you will have the option to pick it up in-store or have it mailed to an address.

Angela Ahrendts, Apple’s Senior Vice President of Retail and Online Stores has said that the Cupertino giant is expecting the demand to outstretch supply at launch, given the tremendous interest that fans have been showing for the wrist-strapped wearable. Understanding their own limitations, Apple had to limit orders to online for now. Ahrendts adds that, “To provide the best experience and selection to as many customers as we can, we will be taking orders for Apple Watch exclusively online during the initial launch period.”

If you were looking to walk into an Apple Store to check out the watch, you will be able to see all three models of the wearable, though if you are looking to try on the gold laden Apple Watch Edition, the try-on session will be restricted to a select few Apple Stores only in the U.S. and internationally, as has been reported for quite some time now. Users will be able to play around with the watches at the demo stands in the stores, and also tinker around with its different set of features. Luckily, no appointment will be required for this.

Available in Apple Stores across the U.S., U.K., Australia, France, China, Canada, Hong Kong, Japan, and Germany for try-on sessions starting tomorrow, the wearable will also go on display at boutiques in Paris, London, Los Angeles, Berlin and Tokyo after the 24th of April.