Apple Watch Has A Clever Anti-Theft System In Place, Here’s How It Works

Apple’s kill-switch feature added to the iOS repertoire last year has helped to greatly reduce the number of iPhone-related thefts in particular. But with Apple Watch now here and integrated with Apple Pay for seamless mobile payments, security is once again the order of the day. As we begin to wonder how the wearable will protect users’ data and prevent unauthorized parties from going on a shopping spree with an ill-obtained Apple Watch, details are now emerging as to the measures in place.

Given the recent controversies re celebrity image hacking, Apple could well have done with explaining Apple Watch’s security measures at launch. Sure, the Flint Center gathering was on a tight schedule, but in a fortnight that has seen iCloud’s name dragged through the mud on apparently unfounded charges of vulnerability, the Cupertino might have taken a couple of moments to let the tech world know exactly how the Apple Watch will react against attempted fraudulent behavior. 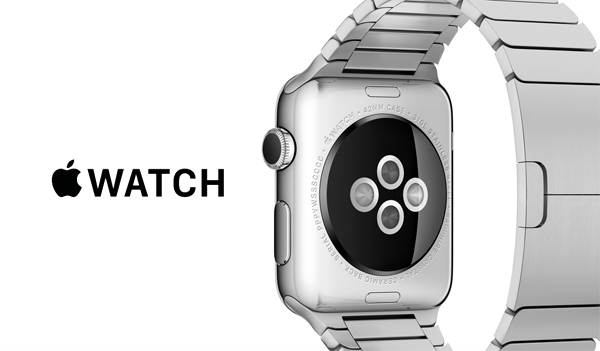 We already know of the array of sensors bundled into Apple Watch, and given that they can be used to detect when a device has been taken off and put back on your wrist, Apple’s simple middleman feature arrives in the form of a mandatory code entry. So whenever the Watch is detached from your wrist, you must input said code before you can use the wearable for payments again, and although it’s a fairly simple implementation, it seems watertight.

So, if you had any concerns about losing your Apple Watch and it presenting an opportunist with a key to your bank account, then fear no more. 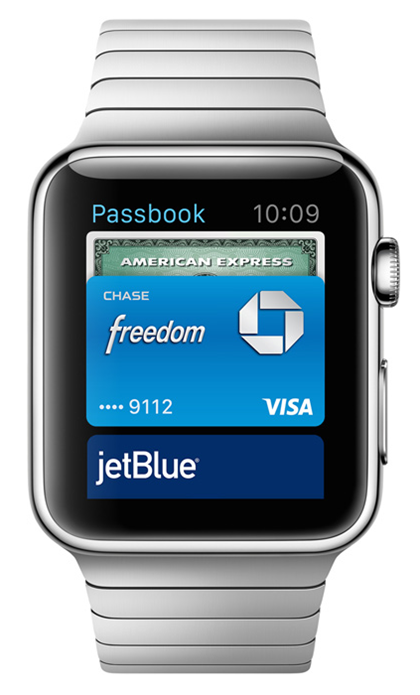 With three variants in the offing, the initial Apple Watch line-up is quite expansive for a first showing, and as time goes on, the number of different styles is only likely to increase. Given the range, it’s unsurprising that Apple hasn’t found the time to get its wearable ready to launch this holiday, which would have been a more ideal release period than “early 2015,” but if Tim Cook’s naturally unbiased opinion that it will be “worth the wait” rings true, then the belated roll-out shouldn’t hurt sales too much.

Will you be getting an Apple Watch? If so, which edition? Do share your comments, as ever, via the usual mediums below.