It’s fair to say that Apple’s first attempt at an intelligent and connected smartwatch was a fairly successful one. The Cupertino-based outfit may have yet to announce official sales figures for its first wearable, but the continued development of accessories and underlying watchOS gives a crystal clear indication that Apple is committed to the product line. Timothy Acuri, an analyst for Cowen and Company, is suggesting that Apple’s continued commitment to the Apple Watch could present itself sooner rather than later with a potential second-generation device arriving as soon as mid-2016.

The research memo created by Acuri on behalf of Cowen and Company has been put together based on a recent trip around Apple’s Asian supply partners. In addition to speculating on the potential introduction of a new Apple Watch in mid-to-late 2016, the memo is also suggesting that Apple could be in a position to improve the wearable by introducing a new slimmer redesigned shell. But what about sales predictions for the current model, as well as any future model that could be introduced by Apple?

Apple may have so far chosen to be shy when it comes to publishing actual sales figures for the Apple Watch, but that hasn’t stopped Acuri and his company from turning into prophets. The same research memo suggests that Apple could easily ship more than 18 million Apple Watch units before the end of the current calendar year. It’s also believed that the popularity of the Watch will continue to grow well into 2016, with sales projections estimated at around 45 million at the close of 2016. 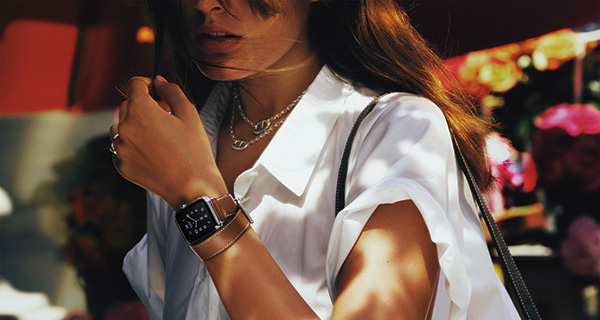 To date, speculation pertaining to the any second-generation Apple Watch has actually been pretty much non-existent. We may have known the intricate ins and outs of the iPhone 6s and iPhone 6s Plus before it was officially introduced about a month ago, but thus far we really have nothing to go one for the Apple Watch 2. With that said, it’s expected that the new Watch will be manufactured from new materials, and include a FaceTime camera, as well as improved Wi-Fi capabilities that could see the Apple Watch becoming self-sufficient without the need for a connected iPhone.

Don’t worry though if you’re an Apple Watch owner, there’s still potentially another twelve months before your purchase is out of date.