Apple Warns iPhone China Ban Amidst Qualcomm Battle Could Force A Settlement And Have Dire Consequences On Industry, Consumers

Apple has spoken out about its ongoing legal battle with Qualcomm, with a court filing saying that a ban on iPhone sales would cause “truly irrevocable harm” not just to Apple, but also to other companies as well as customers if Apple being forced to withdraw devices from the Chinese market.

Apple says that if it was forced to accept a ban, it would in turn have to settle with Qualcomm, something that would see the phone industry “relapse into the previous unreasonable charging mode and pay high licensing fees.”

Apple has since said that it will release a software update that should appease Qualcomm, removing any infringing code from iPhones in China. It remains to be seen whether that will have the desired outcome or not, but Apple intends to have the software out and installed on devices at some point next week.

The ban would cost Apple millions of dollars a day and affect both the Chinese government and consumers, the company added, noting it has created 5 million jobs in China across the supply chain and third-party software developers.

The Chinese government “may suffer hundreds of thousands of tax losses” from the iPhone ban because of lost taxes from sales of the devices, the company also said, citing estimates of 50 million units sold in the country in 2017. […]

“Apple and many other companies, consumers, and government will suffer truly irreparable harm,” the company said in the filing.

The ban that is currently in place only impacted iPhones that do not run the latest iOS 12 software, but Qualcomm is now also seeking to have the iPhone XS and iPhone XR added to the judgement, something that would impact Apple immediately. It’s likely that it is this move that has seen Apple work on a new software update for all Chinese devices. 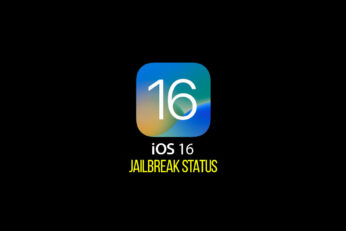 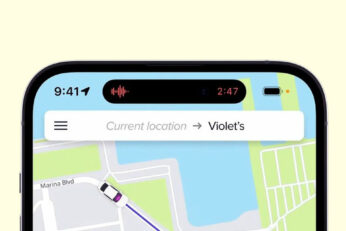