Patently Apple does a pretty stellar job of keeping abreast of all the goings concerning the fruit company’s intellectual property dealings, and has today spotted a couple of rather interesting patent applications that shed light on a system which would allow your iPhone to act as a “Smart Key.” In walking towards your car, a Bluetooth connection from your device would enable you to automatically unlock the vehicle, in turn allowing you to avoid the cumbersome rigmarole of rooting around your pocket or purse for the key.

That’s not all this technology is about, though. For those unfamiliar with Ford’s MyKey parental control, it’s a system that allows a car to be accessed only between specific hours, driven at speeds no higher than those set, and also bestows geofencing limitations upon the driver, preventing them from going out of town, getting lost, or heading down potentially dangerous roads.

Apple’s patent applications sing a similar tune, offering a car locating facility much more advanced than the vast majority of such apps currently available. Utilizing data from cameras and sensors to automatically scan for your parked vehicle, it also works in underground car parks, meaning if you frequently misplace your car, you won’t have to make sure you’ve a cellular data connection in order to track it. 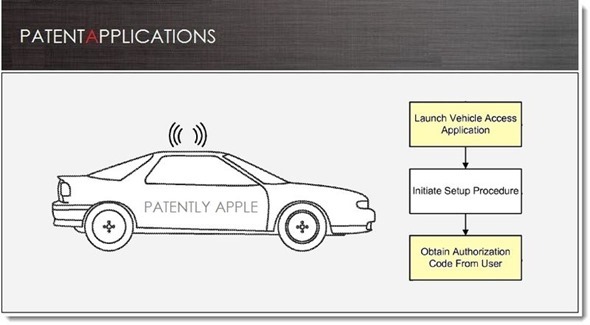 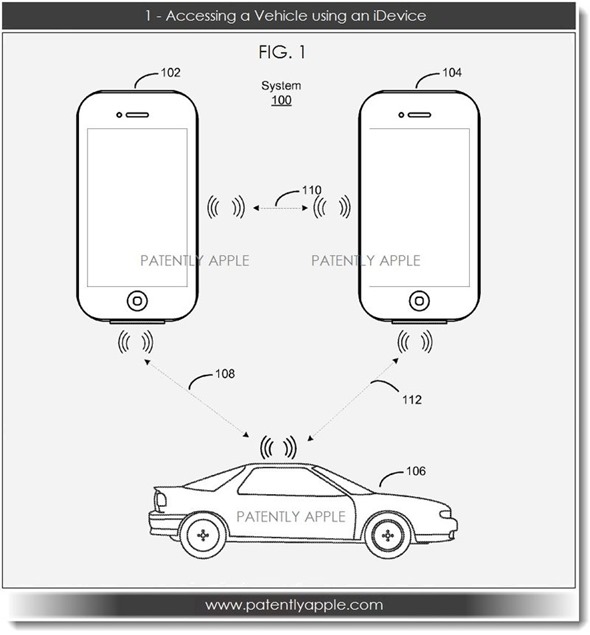 How does this work? Well, whenever no GPS reception is present, the system uses sensors installed in the parking garage, and with the Cupertino company having purchased WiFiSLAM, an indoor positioning system outfit, not so long ago, one suspects this technology could also play a role in proceedings. 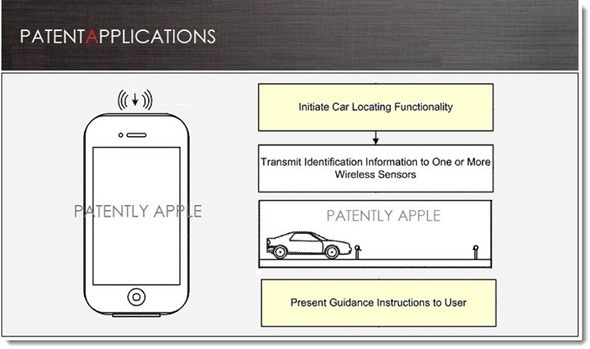 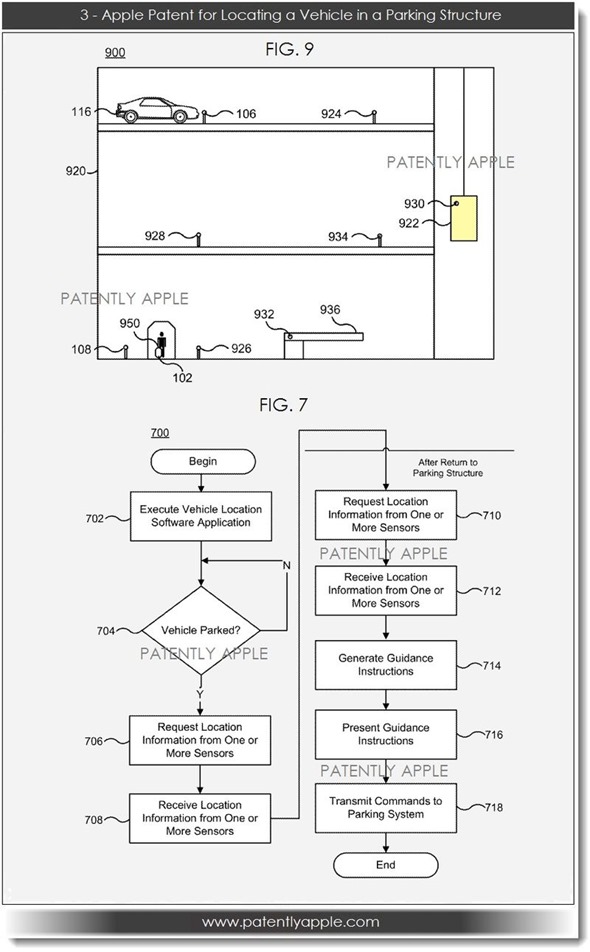 With Siri Eyes free hitting a slew of production cars this year and earlier this week, and with the announcement of the Volkswagen iBeetle, the integration between smartphone and automobile is growing stronger and stronger. Steve Jobs was always said to have dreamed of one day building an iCar, a dream he unfortunately never had the opportunity to fulfill. But that’s not to say the company he co-founded doesn’t intend to head in that direction, and if these patents are indicative of the company’s future movements, the iCar may perhaps one day be on the cards.

On a closing note; are you ready to replace your car keys with your iPhone? Thoughts?