Apple Wants To Charge Your iPhone And MacBook Using Solar Energy, According To Patent Filing

Apple, like all of the big tech companies, is always filing new patents and ideas with the USPTO, and one published this week suggests that the company could be looking into solar-based charging options for both the MacBook and the iOS device range. Such technology is already available, but its use is extremely limited, and with solar charging peripherals often bulky and impractical, Apple is looking for a simplified way to charge devices without he use of an inevitably hard-to-find plug socket.

The original patent was filed back in 2012, and although we wouldn’t have thought this kind of system would come into play for a few years yet, it does bode well for the future. Renewable energy is becoming more and more commonplace in wider society, and while we’re still rather blasé in the mobile industry, this looks set to change in the future. 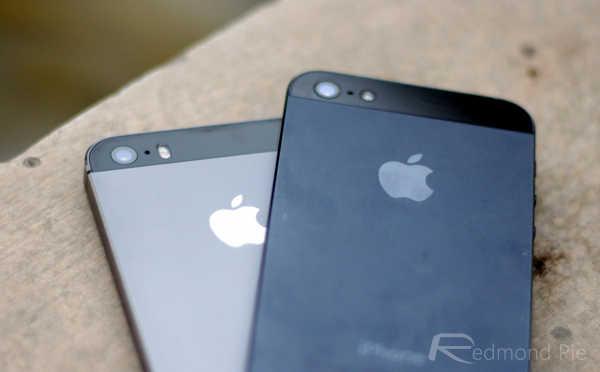 The system proposed by Apple takes the form of a power adapter capable of accepting charge from both traditional and solar-based mediums. The Cupertino company is always looking to simplify the way its devices behave, particularly when it comes to new technologies, and the ability to siphon power by multiple means would certainly make consumers more accepting of its efforts to go green.

The system is also comprised mainly of power management options readily available through existing hardware, and since components will take up little space, it won’t be a burden placed on the consumer.

It’s fair to say, as a long-time user of both iOS devices and MacBooks, that the former is the most in need of further charging options wherever possible. With Intel’s Haswell processor now a part of the entire MacBook range, one can enjoy hour upon hour of solid usage, but the iPhone is still, in the eyes of many, not quite up to par. 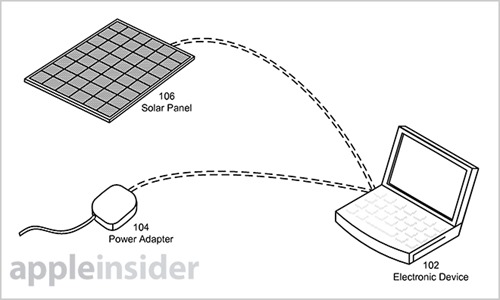 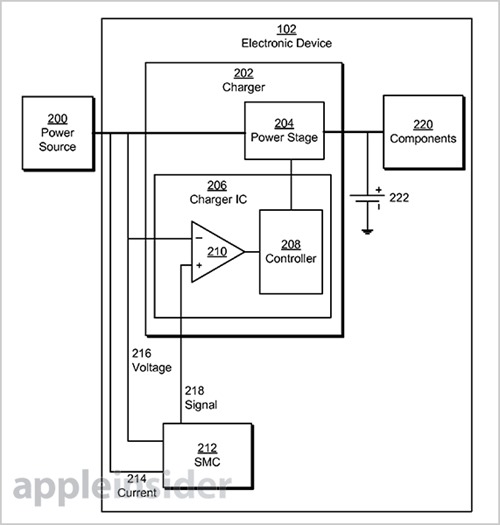 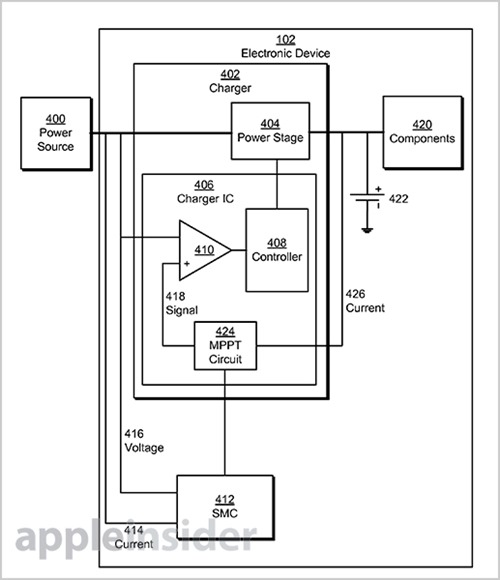 Whether this or any solar charging system will come into play soon is anybody’s guess, since patents, historically, tell us very little about Apple’s real-world plans. But if the company can manage to take a step in this direction without hindering the integrity of the devices or the general user experience, then it will be interesting to see where Tim Cooks men decide to go with it.