When it comes to technology, Apple is arguably the gold standard, and when something good comes out of the company, it’s usually always a good thing. In the same spirit, it appears that the Cupertino tech firm is looking is upgrading the non-Retina 27-inch iMac orders for some customers to the recently-announced 5K iMac automatically and without any cost – giving these buyers a device that costs $1,999 in retail.

The news broke courtesy of a Redditor who received an email from Apple stating: 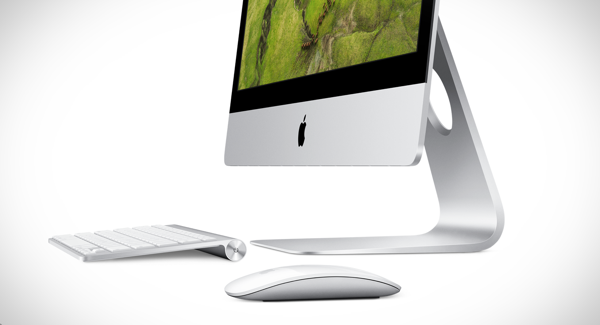 This doesn’t mean that the company is giving any price cuts or advantages to these customers. The non-Retina 27-inch iMac basically costs the same $1,999 which the base model for the new 5K iMac will retail for, so it really doesn’t make a difference. Also, since this deal appears to be cost-neutral, it would seem likely that the Cupertino company extended this offer to all customers who have placed an order for the non-Retina iMac, but their orders are yet to ship.

The question here, however, is whether it’s a good deal or not. I know, you might be thinking, this guy has gone crazy: what better than to get a newer, higher specced product for the same price. What is he complaining about? Generally, I would agree with that logic, and most customers (perhaps) would, too. My beef with the decision, however, is twofold. One, Apple didn’t really ask customers whether they wanted the upgrade or not; they just rolled with it, and that doesn’t suit a company of Apple’s stature. Second, and more importantly, the older, non-Retina 27-inch iMacs came with NVIDIA GeForce GTX 780M graphics chipset, while the newer 5K model comes with an ATI Radeon R9 M290X. Why that matters is because in certain scenarios, the NVIDIA chipset largely outperforms its ATI counterpart, and thus, for people that deal with video rendering, this makes a significant difference – such as our Redditor in question. 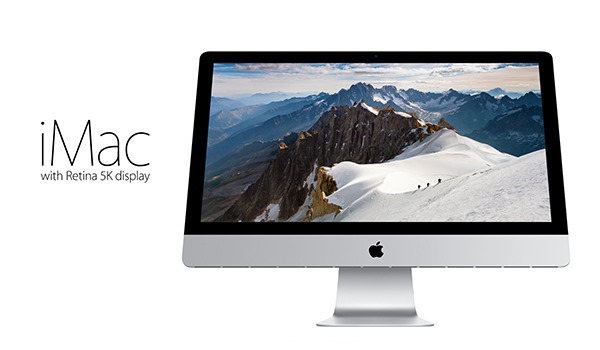 While the scenario discussed above might be applicable to a fraction of the population that was affected by this decision, fact of the matter is, for a company like Apple, every customer matters. And when I am a customer, I expect to be given what I have ordered – with the exact specs that I have ordered – and not something that the retailer decides is better.

Let’s see what others have to say on the subject.