As well as rolling out the big iOS 8 update today, Apple has also unleashed a sizeable update to the Apple TV software. Given that the company’s set-top runs on a variant of iOS, it makes a great deal of sense for these two releases to coincide, and after the purchase of Beats Electronics earlier on this year, an official Beats app for Apple TV is among the changes that have been pushed with this latest update. With Family Sharing and a plethora of other implementations, this is one update worth having, and below, we’ve got the full low-down.

The new update – version 7.0 – is only applicable to those rocking the third-gen model, which is the most recent, and as has been the case with both iOS and more recently, OS X, the UI has been given something of a refresh. Nothing as drastic as the aforementioned, but nonetheless, the tweaks are noticeable, and yes – those icons have once again been flattened out. 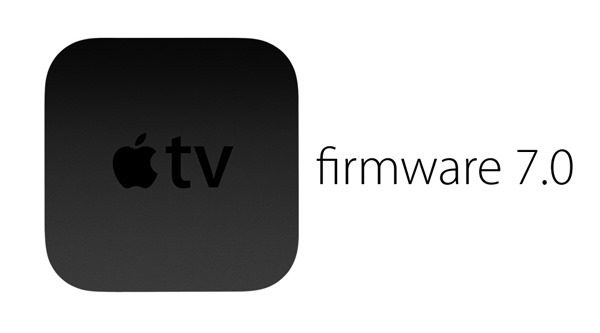 The main talking point will be the introduction of Beats Music, the streaming service that Apple acquired when it purchased Beats Electronics a couple of months back. Having developed and nurtured such a close relationship with the music business over the years thanks to iTunes, the decision to snap up Beats for $3 billion made a great deal of sense, and given how Apple’s own streaming endeavors have gone down like the proverbial lead balloon, having Beats Music on board may help the Mac maker to to challenge the likes of Spotify. 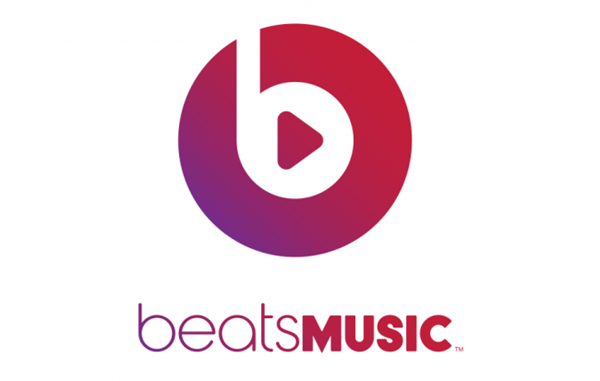 Elsewhere, this Apple TV update also offers Family Sharing, meaning groups of users can share content without using the same Apple ID. The linked accounts will need to be using the same credit or debit card in order for Family Sharing to apply, but it does mean that you won’t need to log into your mom’s account to download apps you don’t want to pay for.

There’s also iCloud Photo Library support thrown into the mix, and while Apple TV is considered to be a relatively low-key product when compared with the iPhone and iPad, this update should still go down well with the TV-loving faithful.

You can download the firmware from the links which we’ve embedded below: