The likes of Nest and Philips Hue bulbs have been integral to the advancement of the home automation scene, and now, it seems that Apple is taking a vested interest in this particular field. Apparently, we’ll be hearing more about this move at WWDC 2014 next week, which will see new software features put in place to support these kinds of products.

On June 2nd, Apple will make a series announcements pertaining to software, with both iOS 8 and OS X 10.10 expected to be unveiled. But this is the first time we’ve gotten wind of any home automation integration, and as per a report over at the Financial Times, Apple will team up with a number of companies to add smart home features to the iPhone. 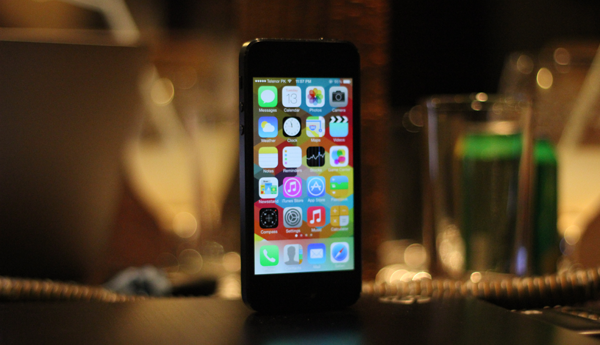 Given that the company will perform quality checking procedures on all products, each company will seemingly have to meet stringent standards before releasing any products taking direct advantage of the iPhone’s new features, which may also work in a seamless, automatic fashion.

The report alludes to a system that may, for example, be able to turn on certain gadgets when a connected iPhone enters a house or vicinity, and even though specific information is currently at a premium, we’re rather excited to see what may come of this.

We’ve also been hearing, through various sources, that the iPhone 6 may finally see Apple delve into the world of Near-Field Communication, or NFC, and the FT report also indicates that this may, in some way, be involved in Apple’s new feature.

Apple is clearly making a concerted push to integrate the iOS experience with other gadgets all around us, and you only have to look at CarPlay – introduced along with iOS 7.1 earlier this year – for evidence of this.

Tim Cook will take to the stage next Monday at the Moscone Center in San Francisco, at which point we’ll finally have to put the rumors to bed. We’re already in anticipation of several intriguing announcements regarding iOS, including Siri enhancements, the so-called “Healthbook” suite and a dedicated iTunes Radio app among a host of others.

Whether we’ll also be getting smart home features remains to be seen, but we’ll definitely be keeping our eyes and ears peeled for more information.