Apple has never been shy about supporting charities, which is why a glance through the iPad and iPhone accessories lists on the Apple Store will reveal one or two Product (RED) versions of cases and covers. The company has also been known to turn its stores red, and for the third year running selected Apple Stores in various countries have had their iconic glowing Apple logo turned red in support of World AIDS Day.

Speaking via his personal Twitter account, Apple CEO Tim Cook said that both Apple and associated charities are aiming to achieve an AIDS free generation, which certainly sounds like a worthwhile cause to us.

We are marking #World AIDS Day by turning Apple’s logo red. Together we can achieve an AIDS free generation. 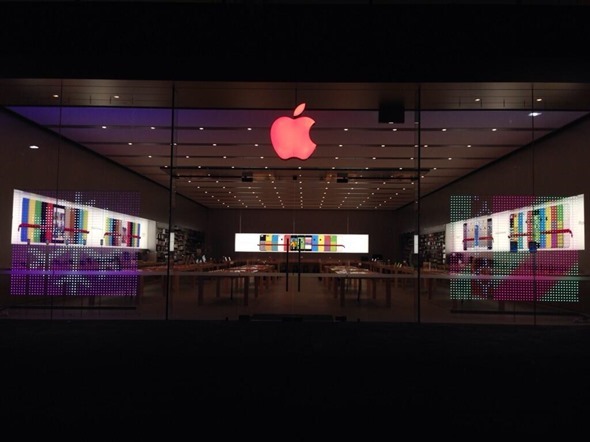 Apple has long been seen to be at the forefront of the fight against AIDS, with the company partnering with U2 frontman Bono on various projects over the years. Apple’s Sir Jony Ive recently teamed up with fellow designer Marc Newson to curate an auction with the proceeds going to charity. The endeavor managed to raise around $13 million for a good cause, which is a sum not to be sniffed at.

Photos of red Apple logos have been appearing online after Apple’s retail teams started applying a red filter to them for World AIDS day, which was December 1st. Apple’s flagship Regent Street store in London was one of the stores to go red for the occasion, as was the iconic New York City location. Thanks to the move by Apple millions of people worldwide will be exposed to World AIDS day that would otherwise potentially be unaware. It’s always good to see companies forgetting about profits every once in a while and turning their attention to something that can change lives. 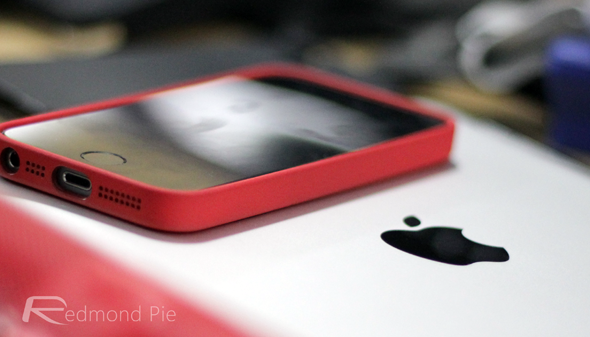 Now, for that extra warm feeling, head on over to your local Apple Store, past that big glowing red Apple and pick up a Product (RED) iPad cover or an iPhone case, depending on which you need at that moment. You know it makes sense.

Be sure to leave your thoughts about it in the comments section below. It is always good to hear back from our readers.