If the Charles Sale from the Daily Mail is to be believed, then Apple are planning to put together a package in order to try and win the rights to stream the next set of Barclays Premier League games. The tender package for the games is set to be released before the end of the current season, which ends in May. 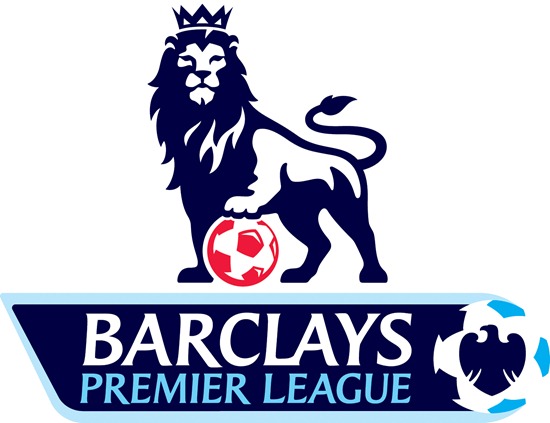 For any of our readers around the world who may not know, the English Premier League is professional league for association football clubs such as Manchester United, Chelsea FC and Newcastle United Football Club. The league is contested by twenty clubs and operates within a promotion and relegation system. Due to the history of the English game, the pace of the league and finances involved the Premier League is widely regarded as the most exciting and prosperous soccer league in the world which obviously attracts a lot of attention when the streaming rights become available.

The Daily Mail is reporting that Apple see the Premier League as exactly the type of popular, premium content that would see the Apple TV, and any future updated Apple branded television device, established in the United Kingdom. They are also reportedly hoping that the securing of the content would boost iPad sales. The fact that the iTunes subscription infrastructure is already in place means that the transition to providing this type of content, on this scale, would be minimal.

The current rights holder, BSKYB, are certain to be in the hunt once again looking to secure the package for another term. Other guaranteed bidders are the sports giant ESPN along with Middle Eastern network Al-Jazeera who may seem like a surprising bidder, but are one of the few networks who have the resources to pull off the coup.

In direct contrast, the Football Association have had to accept what equates to a 30% drop in the price of a two year deal with British network iTV to show FA Cup and England international matches. In an economic climate where other sports contracts have taken a decline in revenue, the Premier League looks certain be the center of a healthy bidding war, and although, I personally am a subscriber to Sky Sports; I am mildly excited about the prospect of my favorite company providing my favorite sport to me via their array of beautiful devices.