Apple Releases Critical Security Update For OS X, Here’s How You Can Download It

Security updates – they’re important, okay? Yes they are. But you already knew that, didn’t you?

Good, so the news that Apple has published a critical security update for OS X Mountain Lion all the way up to Yosemite, it’s already abundantly clear to you that it needs to be installed without any sort of delay. Go ahead and get the Mac App Store launched and the update downloaded right now, we’ll just wait right here. 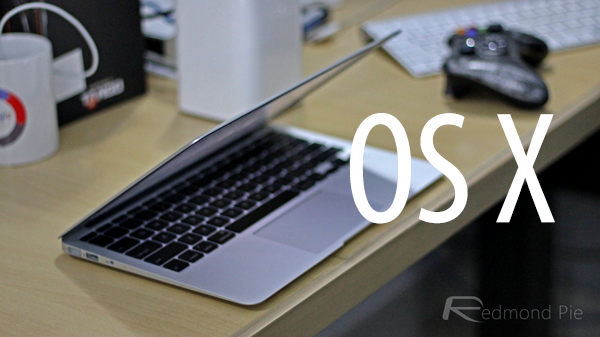 So the update you’re sat staring at is apparently to put a fix in for a “critical security issue with the software that provides the Network Time Protocol service for OS X,” which sounds pretty important to us. Any sentence with the words ‘critical’ and ‘security’ in tends to get our attention, and Apple isn’t one for throwing those words around too lightly either. It’s currently unclear exactly what true state of play here is though, but expect Apple to update its security update tracking webpage soon to hopefully fill in some of the holes.

Until then though, the only real thing to do is to make sure that all of your Macs are appropriately updated as well as push those in your family that may not be quite so update-conscious to do the same. Macs have a pretty good track record with security so let’s try and keep it that way, shall we?

Apple’s newest security fix can be downloaded from the Mac App Store on any Mac running Mountain Lion, Mavericks and the latest and greatest, Yosemite. Simply open up the store, click on the Updates tab and the security fix will pop up right away. And it weighs in at less than 2 megabytes so even if you have a slow Internet connection, it won’t take no more than a minute to install.