It’s been an extremely busy week so far for Apple, with the announcement of the iPad mini, the 13-inch MacBook Pro with Retina display, an all-new line-up of iMacs and Mac minis, and the surprising introduction of the fourth-generation iPad. Not wanting to take their foot off the gas, the company has now announced their Q4 earnings of 2012, and once again, it makes extremely pleasant reading for company executives and shareholders.

Tim Cook and his senior team gave us a little bit of an insight into how certain products were performing for the company as part of the keynote speech on Tuesday. The Q4 reports are an extension of that and show us that an impressive 26.9 million iPhones were shipped during the period, resulting in a record fourth-quarter revenue and profit. The period ending September 29th 2012 saw Apple post a quarterly revenue of $36 billion with a net profit of $8.2 billion. That net profit returns a diluted share price of $8.67. 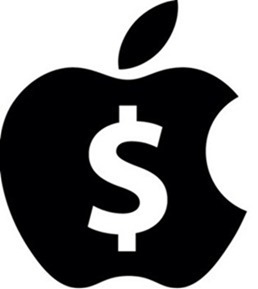 Perhaps one of the most interesting aspects of the earnings call is that Apple has reported that 60% of the $36 billion revenue was achieved from internal sales outside of their domestic market. The 29.6 million iPhone units sold during the reported period represents a 58% growth when compared to the same period last year, showing just how strong the iPhone is becoming in the marketplace. As part of the recent Apple event; Tim Cook announced that his company had recently shipped their 100 millionth iPad, 14 million of which came in Q4 of 2012 according to the report. 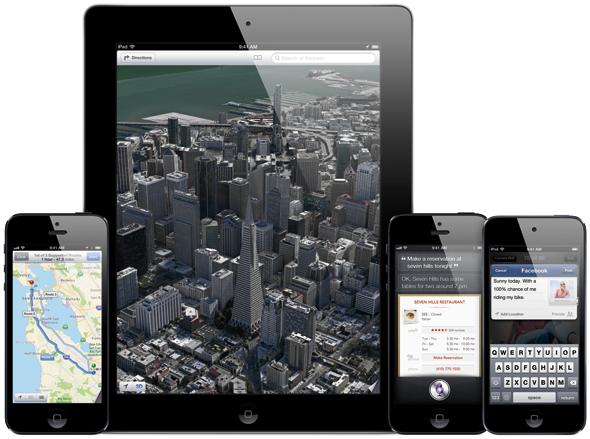 Apple also managed to ship 4.9 million Macs, a number that undoubtedly helped the Mac become the number-one selling desktop and notebook computer in the United States, and a number that will only increase with the launch of the 13-inch MacBook Pro with Retina display. The once popular iPod music player saw yet another fall in sales, down 19% from this time last year with only 5.3 million units sold.

It seems that Apple’s financial performance over the last three months have marginally surpassed the expectations of certain analysts. With the Cupertino company starting this year’s holiday shopping season off with two new iPads, a new MacBook Pro, new iMacs and a turbo charged Mac mini, it looks like 2013’s Q1 earnings will make up for an extremely interesting read.