Apple has today announced its Q2 2017 earnings, and as expected the company is once again doing very well indeed.

Following the release of its figures for the last full quarter it is now confirmed that those results include $52.8 billion in revenue and $11.03 billion in profit, coming from the sale of 50.8 million iPhones, 8.92 million iPads, 4.2 million Macs, and more.

When compared with the same quarter from the previous year – perhaps the best method of comparing Apple’s performance year-on-year – Apple then reported $50.6 billion in revenue and $10.5 billion in profit which was made up of 51.2 millions iPhones sold, 10.3 million iPads sold, and 4 million Macs being sold through its retail stores, its partners and its online presence.

As is to be expected, Apple CEO Tim Cook has been keen to share his feelings on Apple’s performance.

“We are proud to report a strong March quarter, with revenue growth accelerating from the December quarter and continued robust demand for iPhone 7 Plus,” said Tim Cook, Apple’s CEO. “We’ve seen great customer response to both models of the new iPhone 7 (PRODUCT)RED Special Edition and we’re thrilled with the strong momentum of our Services business, with our highest revenue ever for a 13-week quarter. Looking ahead, we are excited to welcome attendees from around the world to our annual Worldwide Developers Conference next month in San Jose.”

Apple’s full release reads like a statistician’s dream, but all that really matters is the simple fact that Apple continues to make money hand over fist, despite what many have deemed a period in which the company is in decline due to poor product choices and a confusing lineup. 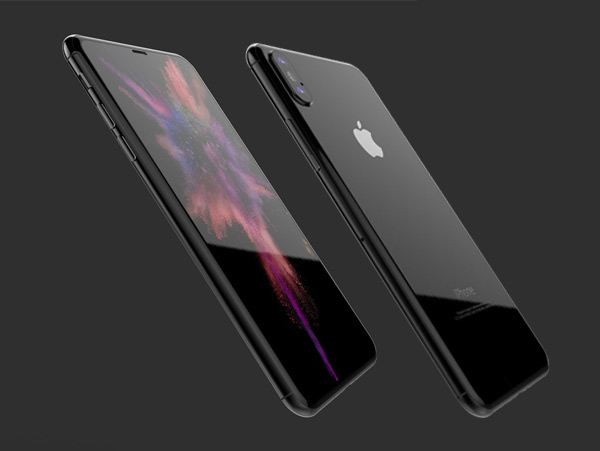 Regardless, the iPhone 7 and iPhone 7 Plus have proven popular, and with the 10th anniversary edition iPhone 8 model set to take the baton and run with it, we expect Apple’s performance to be much better during the same quarter next year.