The simplest way to protect a treasured mobile gadget, is to purchase a case or cover that can cope with the inevitable scratches, scuffs and drops that a device will inevitably face during its lifespan. But not everybody is thrilled about the added bulk, particularly when most protective gear arrives with no guarantees that a device is completely safe from harm, and as such, mobile vendors are always looking for ways to increase the ruggedness of their roster. A new patent filing suggests Apple may have found a solution to the problem of dropping, and thankfully, it appears to do so without adding masses of rubber or silicone to the outer shell.

There’s no question that when a device is dropped, the display is the element that requires the most protection. Whenever we accidentally let our smartphones slip from our grasp, there’s always that moment of baited breath as we lift the device from the ground (face down, as occurs seemingly every time), and we hope and pray that no damage has been done. A scratch to the rear or the side may be a blemish worth lamenting, but these are not necessarily harmful to everyday functionality, whereas a shattered screen is a pain to work with both metaphorically and literally, with those slivers of glass causing no-end of splinters. 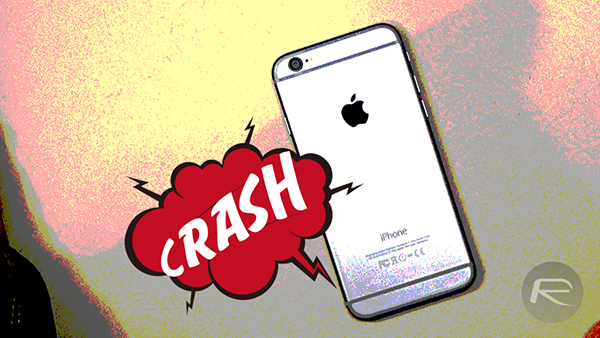 But Apple may have found an interesting workaround in the form of a patent that would see an iPhone include technology that could add an element of control to a landing. When a device recognizes that it’s falling, an in-built vibration motor could alter the angle of impact, and this could play a major role in reducing the number of damaged / broken handsets in future. The tech would also include an ultrasonic emitter to measure spin and trajectory, and if brought to the fore, would negate the requirement for the oft-rumored, expensive sapphire glass display. 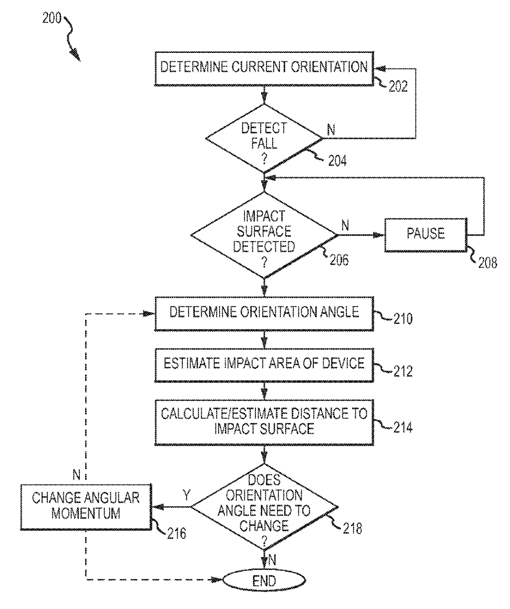 Of course, a patent filing and an actual product are two completely different animals, and given how many times we’ve seen Apple protect an invention only to ignore it when implementation would seem appropriate, there’s no telling when or indeed if this system will come into play. 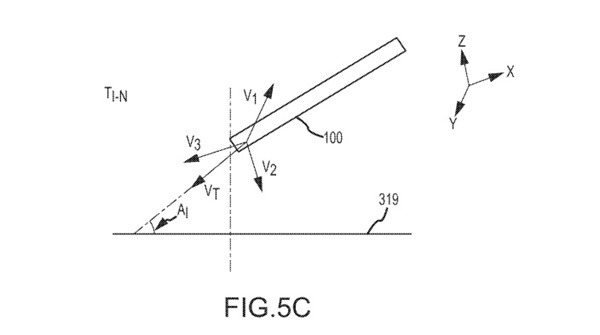 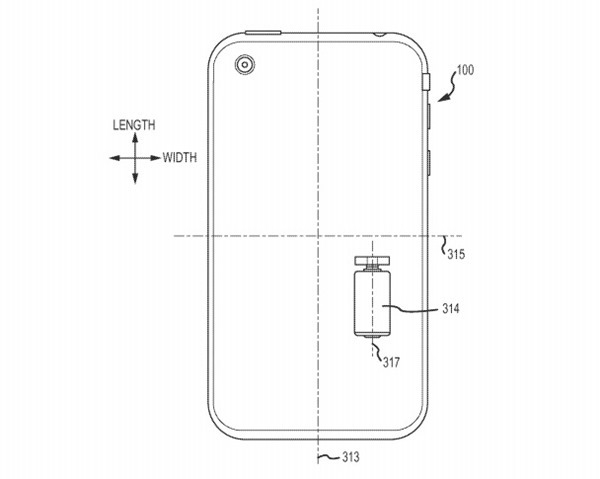 Still, it’s a very interesting concept, and while it’s not exactly a mini parachute, anything that can plausibly reduce damaged to dropped devices is going to be a hit with the consumer market.

What do you make of this? Be sure, as ever, to leave your comments below!