Apple and Genius have today announced that they have struck a new partnership that will bring inline Apple Music playback to the Genius apps, with Apple in return getting a new source of lyrics for its Apple Music database.

The addition of another source will allow Apple to up its lyric game, something that is always popular among Apple Music subscribers. Another source will, theoretically, mean improved lyric accuracy. 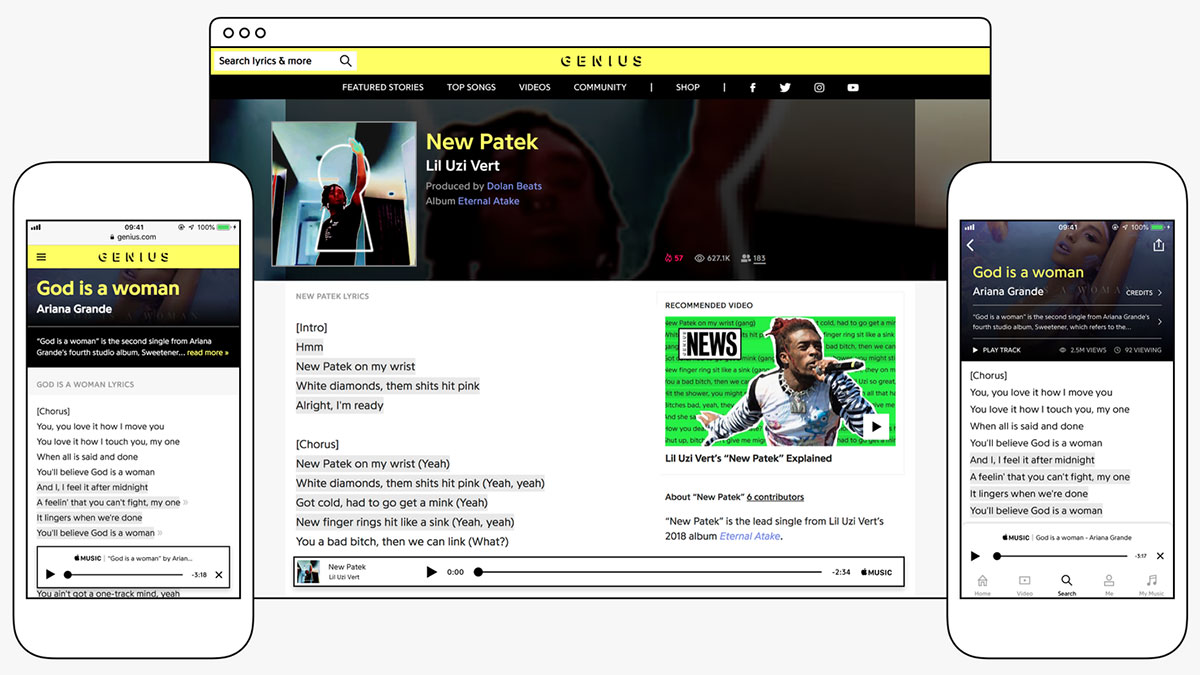 For its part, Genius says that the new partnership will have it provide Apple with lyrics for “thousands” of songs which seems like a drop in the ocean when you consider that Apple Music has around 50 million songs on tap.

For those wondering whether Apple Music will gain the trivia information that Genius already provides to Spotify, you’re unfortunately out of luck although we do always wonder how many people truly read those things.

Don’t expect to start seeing the Genius logo inside Apple Music any time soon though. Apple already uses multiple different providers of lyrics and none of those ever receive a namecheck. It’s expected that the same situation will play out with Genius, with Apple simply rolling its database into its existing collection. 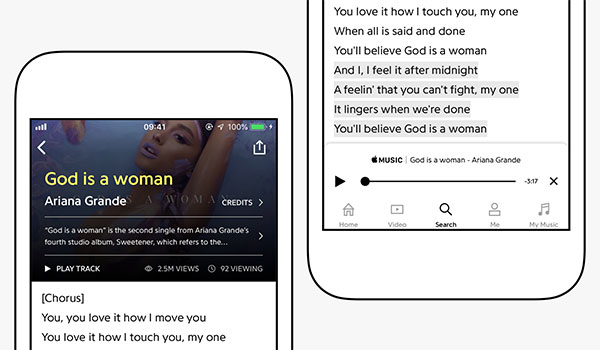 As for Genius and its apps, the company will be adding Apple Music players to its web and mobile apps, giving Apple Music subscribers another way of playing their music.