Apple, like any mobile manufacturer, is always seeking new ways to improve its range of products, and of its expansive line-up, the iPhone remains the focal point. Thus, despite a radical redesign allied to some major enhancements under the hood with the iPhone 6, the company is already looking ahead to what’s new, and where the Mac maker has stuck faithfully with LCD IPS displays – despite the market trend of using variants of OLED – it now appears that Apple is ready to make the jump.

If there’s one trait that Apple is renowned for, it’s stepping back from emerging technologies and allowing rivals to adopt early. This tactic has essentially permitted Tim Cook’s firm to learn from the mistakes of others, and when said features finally did make the cut, they tended to be more refined and user-friendly. 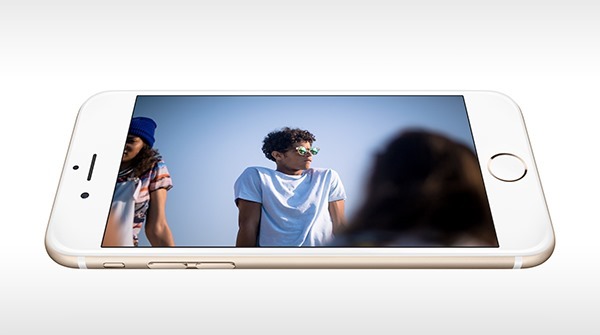 Indeed, it wasn’t until 2012’s iPhone 5 that the company’s famed handset finally saw 4G LTE, and with the iPhone 6 and 6 Plus a few months back, NFC was brought to the fore long time after Android and Windows Phone devices had already indulged.

One glaring discrepancy between iOS devices and the rest of the market is that they use IPS LCD displays as opposed to the more fledgling OLED, and whilst the latter offers many advantages, it also has limitations that may explain why Apple has yet to bite the bullet.

According to GForGames, Apple is in discussion with Foxconn, its chief assembler, to discuss mass production of OLED displays that would commence from next year. We already know that the Apple Watch will include an OLED display, albeit a small one, and with Foxconn said to be collaborating with InnoLux, a company specializing in touch-based panels, it seems likely that the iPhone could join the party as soon as 2016. 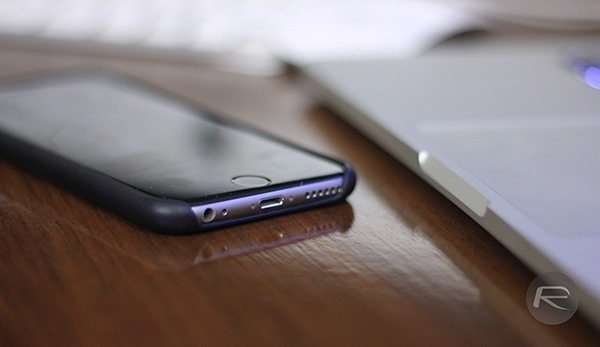 Foxconn has just secured a new display factory, which will apparently be dedicated to building the new OLED panels en masse in an exclusive capacity, and since Apple has already laid the foundations with its smartwatch endeavors, we’re inclined to believe that there is some truth in this new report.

If interested, there’s plenty of info on the Web as to how OLED weighs up against LCD, but be warned, some of it is rather anecdotal to say the least. Sticking with the facts, though, OLED will enable Apple to produce thinner, more power-efficient displays that offer better color reproduction, and it’s plausible that this year’s iOS device upgrades could be the last to offer the current LCD technology.