Apple Is Working On Full Fledged Health And Fitness Platform With iOS 8, iWatch

It has recently become apparent that Apple plans to make a concerted push into the health and fitness market this year, with reports suggesting that the Cupertino company will introduce a "Healthbook" suite with iOS 8. This feature is set to tie in closely with the company’s inaugural smartwatch effort that we’ve also heard a great deal about, and as per a report from Reuters, the fruit company may be planning to build a dedicated, third-party-supported, App Store-like hub for fitness-related services.

Through this new platform, third-party devs would be able to tailor apps specifically to Apple’s health-oriented products and services, creating a separate entity to the App Store that could potentially thrive given the general population’s obsession with staying in shape. 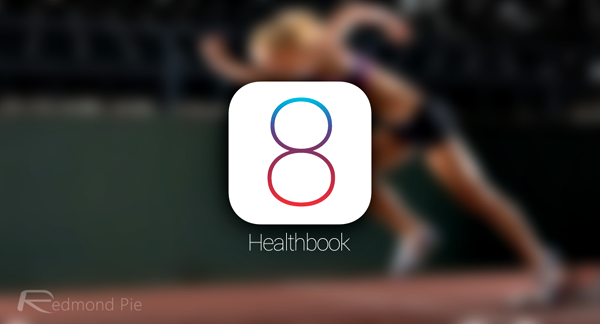 A mobile health exec. spoke anonymously with Reuters, noting that he’d been in contact with a member of the Apple iWatch team, and that the Mac maker wanted to expand its horizons beyond just wearables. An App Store for health and fitness-related content would make a great deal of sense as a business model, and given that the industry generates trillions of dollars each year, could be a key area of growth for Apple moving forward.

The Healthbook app is expected to serve as one of the key features of the iOS 8 update, which Apple will likely announce at the Worldwide Developers Conference (WWDC) in June. But if this Reuters report is on the money, Healthbook will only be the tip of the iceberg in what would appear to be a market that Apple is very focused on exploiting.

The iWatch, which we’ve heard a lot about but haven’t seen a great deal of, could emerge in the third quarter of this year, alongside several other significant products. It would make sense for this fitness-centric platform / repository were unveiled alongside the products it will serve, so hopefully, at some point between now and September, we’ll hear some more detailed information on what Apple has up its sleeve.

Do you think it makes sense for Apple to create a separate portal for health and fitness-related content? Do be sure to share your thoughts and comments on this story via the usual mediums below!