The new and extremely useful Passbook app has now been an official part of iOS for nearly a month, and although a number of high profile companies are starting to create their own virtual coupons and cards to be used within the app, it could really do with some high profile support to give it the boost that it deserves. It looks as if that boost could arrive quite soon, with the news that Apple themselves are extending their in-store payment capabilities to support their own Passbook creation for iOS 6 users.

Reports are suggesting that Apple is all-but ready to roll out an update to the EasyPay software that is utilized by retail employees in Apple Stores across the world. They are even going as far as giving the software version number of 12.3, and suggesting that the update will allow those working within the stores to take payment from Apple Store payment card codes directly from the Passbook app running on a customer’s iPhone or iPod touch. 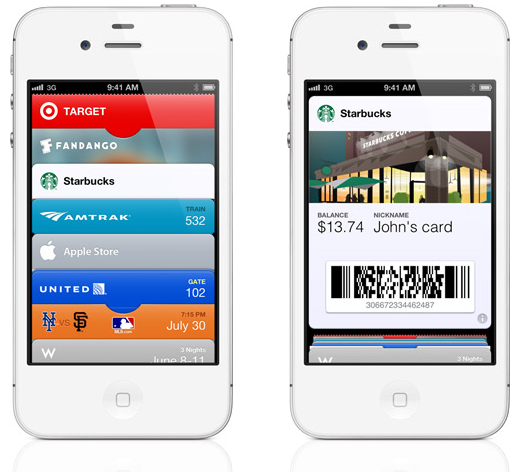 The update to the EasyPay software that is used within stores is a relatively simple thing, and we would imagine that it wouldn’t take the company not very long at all to make the necessary changes and push the update out across the company. However, the small delay with the update is more than likely related to the actual hardware that is used internally in the stores with some of the older units not having the capability needed to actually scan barcodes stored on the display of a compatible iPhone or iPod touch.

Although, it is pretty much nailed-on that the necessary updates for in-store Passbook support is on its way, the same report is suggesting that the Apple Store app on the iOS App Store could get the same Passbook treatment, but it is yet unknown. It would certainly make sense to kill two birds with one stone so to speak, and if the company is planning on investing in software and hardware updates to make a Passbook push through their physical outlets, then it stands to reason the same support would be extended to other purchase routes like the app. 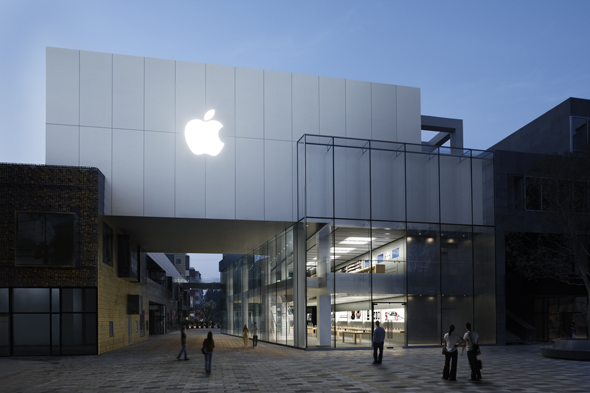 It may be a while until we actually see Apple’s own Passbook plans come to fruition, but whatever happens; it will definitely be a huge benefit for customers to be able to purchase high value items using Passbook.