Now iOS 5 beta 2 has been in the wild for a couple of hours, reports are starting to flood in of what’s changed, what’s fixed and worryingly, what’s broken.

Along with the fancy new WiFi syncing, the second beta of iOS 5 brings with it a slightly different take on the new notification system we were just starting to get used to.

From the reports we’re seeing (the Redmond Pie iPhone 4 is still restoring a few hundred apps!) and the odd screenshot, it appears Apple has altered the way notifications are displayed on the lockscreen of iDevices. 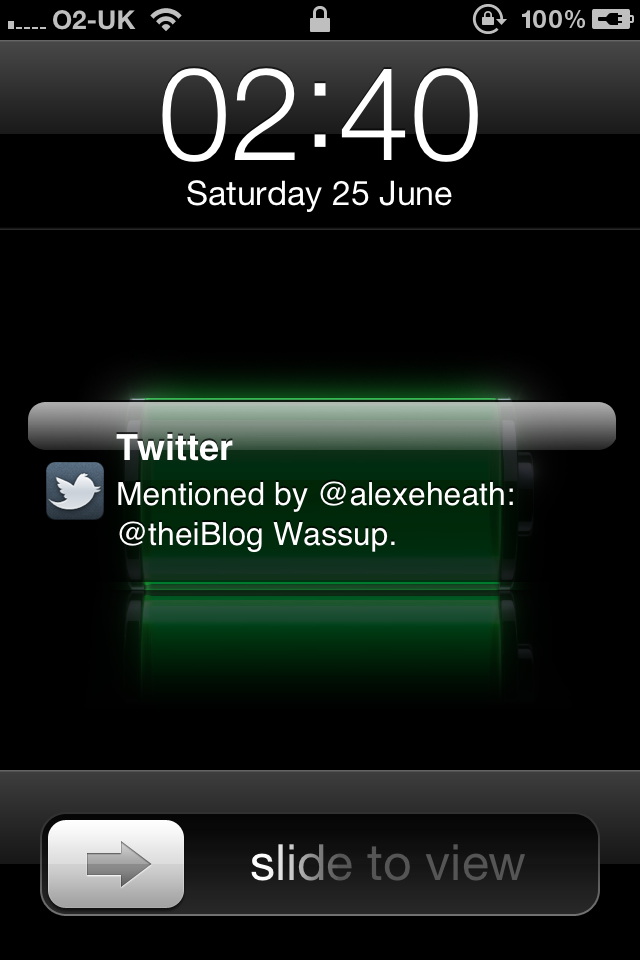 In the first iOS 5 beta, notifications popped up already in a list just as they appeared in Notification Center, all grouped by their application. Now, though, this isn’t the case.

As shown in the screenshots, Apple’s new take on the humble notification means initially all notifications (at least on the lockscreen) pop up in a manner worryingly similar to the old, modal style of notifications we’ve endured up until the wonderful morning of Apple’s WWDC keynote. Once a new notification comes in then the old one gets pushed into a pull-down drawer that is hidden until accessed. 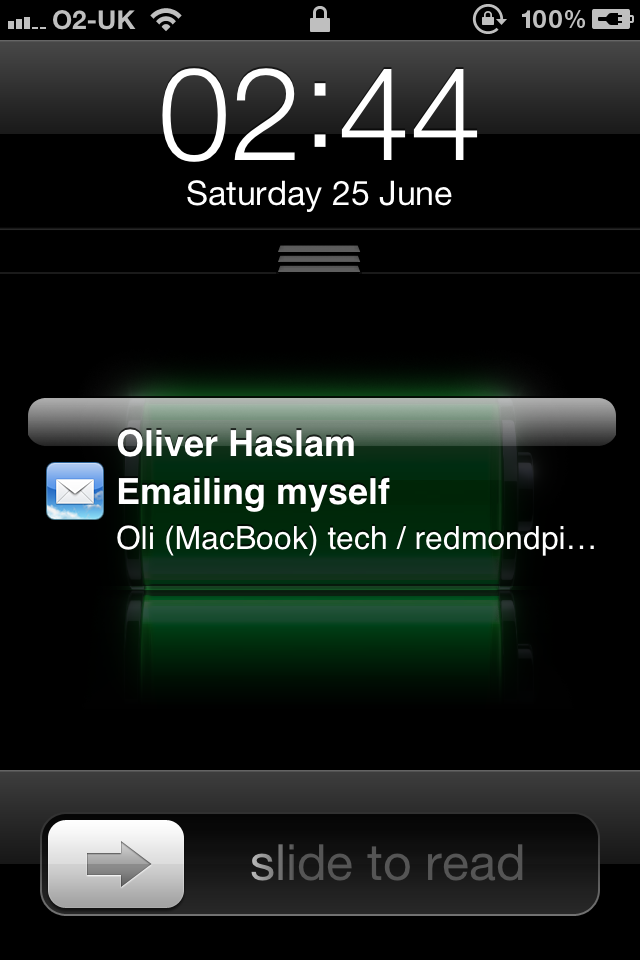 The newest notification is always shown in a bubble until the screen dims.

We’re not sure why Apple has made the change, and we’re even less sure whether we like it or not. Our only guess is Apple is considering security – devices will no longer show a long list of past notifications on their lockscreen, with the act of dragging down a window needed to accesses them. That doesn’t strictly ring true however, as it appears that once the screen has dimmed after the message has arrived, waking the device once again shows the same iOS 5 notifications we know and love.

It’s a bit of a mish-mash at the moment, and it’s almost as if Apple is hedging its bets, at least in this beta.

Other than that, we’re at a bit of a loss!

iOS 5 beta 2 is available to download now if you’re a developer, alongside the needed iTunes 10.5 beta2. Both can be downloaded from the Apple Developer Portal.