Apple Granted Patent That Could Mean iPhones, Macs Tailor Experiences Based On Who’s Using Them

Apple applies, and is granted, it’s fair share of patents. As with any large technology company, the iPhone maker isn’t shy about asking for a patent on anything and everything it comes up with that it thinks might be of use later on, which means that just because there’s a patent application for something, it isn’t guaranteed to make it into a shipping product.

We say that because Apple has been granted a new patent for something that makes a great deal of sense and, hopefully, will make it into some of its products moving forward. Notice we said ‘hopefully? It might be worth reading that first paragraph again.

The patent, enthusiastically covering a "Personal computing device control using face detection and recognition," is just the kind of thing that we have been waiting for ever since we found out that the iPad wasn’t going to have switchable accounts. But we’re getting ahead of ourselves here.

Based on the patent application, what Apple is proposing is a system that would tailor the iOS, or indeed OS X experience to suit the person that is using it. One example would be to hide incoming email notifications on the lock screen depending on who happens to have their beady eyes on it. If you’re the kind of person that has an email preview showing on their lock screen, then this could be very useful indeed. 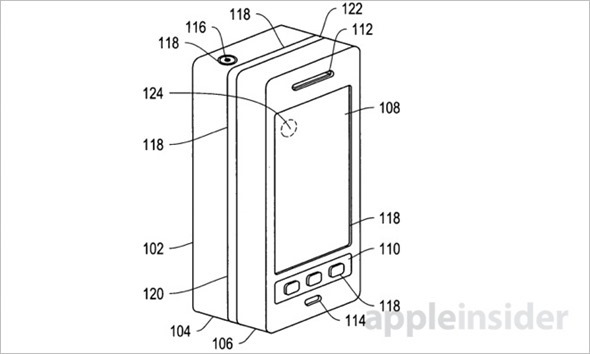 Apple could also theoretically hide certain apps depending on the user, effectively stopping your kids from changing all of your passwords or even entering the App Store – that would be one way of stopping them form spending small fortunes without you knowing about it! 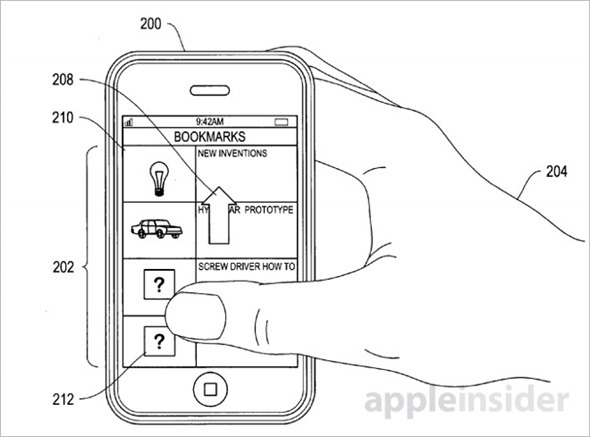 Samsung already has face detection and recognition in some of its phones, and Microsoft’s Xbox One does a similar thing for recognizing who is using it. If our iPhones and iPads in particular could do a similar thing, we’d be very happy indeed. Throw in the fact that Apple recently bought PrimeSense and that they were the people behind the original Kinect sensor, and things start to get interesting. 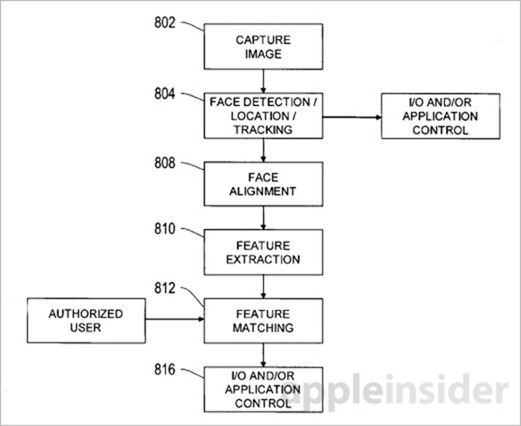 Let’s just hope this goes further than just letting you unlock your phone by looking at it.

Do let us know in the comments section below what you think about the patent filing.