Apple is working to design its own power management chips with the intent on being able to use them in iPhones within the next two years, if a report for Nikkei Asian Review is to be believed.

The plans have Apple set to replace around half of the power management chips used in iPhones with those designed in-house as early as 2018, although that transition could potentially be delayed until a year later, 2019, according to sources cited. 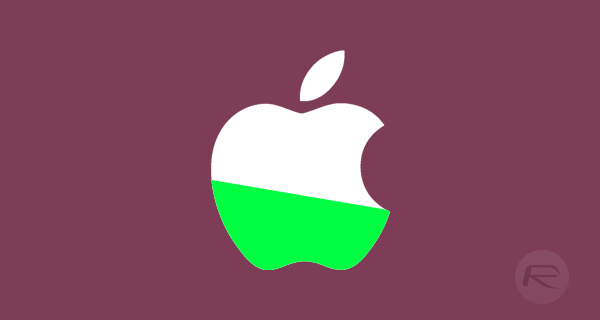 Power management chips control how iOS devices use their batteries, including how they charge and how much power they use during normal day-to-day activities. The ones in development inside Apple are said to be “the most advanced in the industry,” allowing iPhones to last longer on a single charge and potentially charge more quickly, too.

Apple’s new in-house power management chip would be the most advanced in the industry, according to the sources, and could have processing capabilities that allow it to better monitor and control power consumption among various components. That means iPhone users could expect devices capable of delivering better performance on lower power consumption.

The news will be disappointing for Dialog Semiconductor, a British firm that currently holds an exclusive contract with Apple to design the main power management chips used in iPhones, iPads and the Apple Watch models. According to reports, Apple’s orders make up around three quarters of all of Dialog Semiconductor’s revenue. The loss of Apple’s business could be catastrophic for the company.

Good news comes TSMC’s way however, with the Taiwanese company said to be the exclusive manufacturer of Apple’s in-house power management chip, again according to the Nikkei Asian Review report.