Apple is quickly gathering momentum in the healthcare and medical space with the aim of disrupting those markets through the use of innovative digital solutions. After releasing HealthKit and ResearchKit, the Cupertino-based company has now finally unveiled its latest medical framework, CareKit, just a month after it was officially introduced to the world at the ‘Let us loop you in‘ event. The framework adds to Apple’s already impressive arsenal of medical offerings, and will assist with the process of collecting medical data that can then be seamlessly shared with clinicians in order to produce an effective diagnosis and treatment plan.

To support the release of CareKit, and to further encourage developers to consume and utilize the built-in APIs to build feature-rich, highly functional apps, Apple has also announced that four new apps are now available with built-in CareKit enhancements; Glow Nurture, Glow Baby, One Drop, and Start. 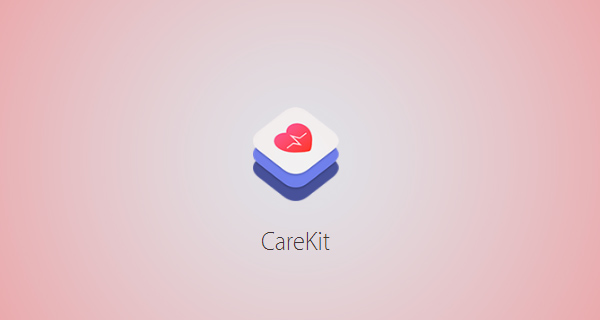 Glow Nurture and Glow Baby are two CareKit apps that function side-by-side, with the former being applicable during the gestation period, and the latter coming into play when the child is actually born. Both provide information about to what to expect from parenthood, as well as allow tracking of certain data, and both ship with a freemium monetization model.

One Drop is a management tool for those suffering with diabetes. It allows one-touch logging of glucose, food, medication and other activity that is relevant to those with that particular affliction. There’s also a nice little data synchronization feature with Bluetooth-enabled handheld glucose monitors, and it also supports the Apple Watch. 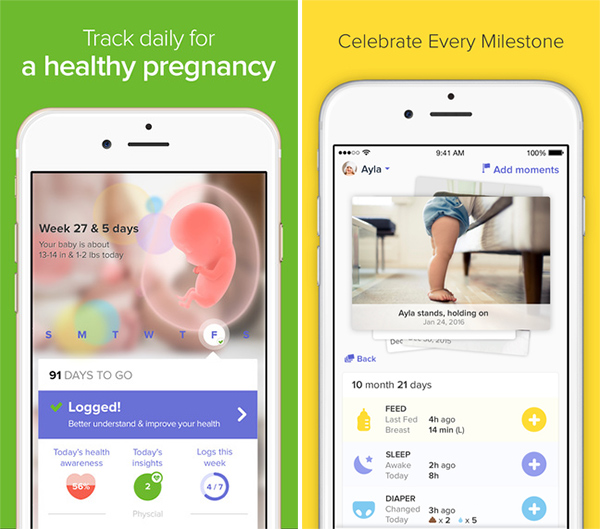 The final CareKit app, Start, is tailored towards individuals who suffer from depression and want to manage their mindset and feeling toward medication responsiveness. This is an entirely free download. 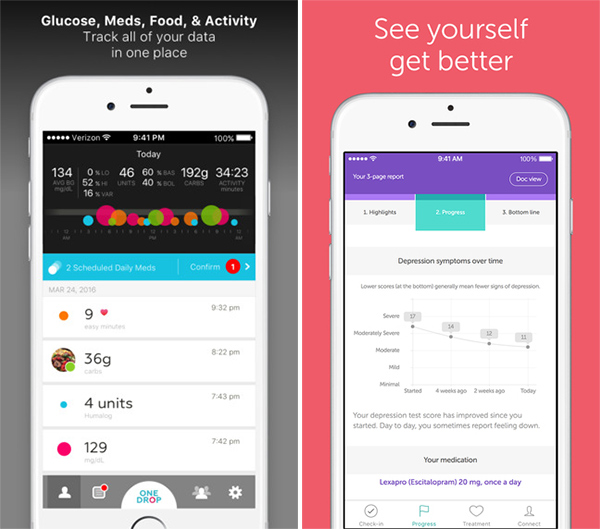 Apple clearly believes that well-structured, and well-defined medical frameworks that facilitate the collection of data on the user’s behalf are clearly the future of that particular industry. CareKit is just the latest offering in the pursuit of that goal, with Apple proclaiming that users are more able to look after their own health if they have more information about it.

The more you know about your health, the better you can look after it. With the right tools, you can play an active role in managing your own health. That’s why we created CareKit — an open source software framework enabling developers to build apps that help you manage your medical conditions. Rather than relying solely on doctor visits, you’ll be able to regularly track your symptoms and medications, and even share the information with your care team for a bigger — and better — picture of your health.