Apple’s iTunes Festival has increased in popularity since first launching in 2007, and has just released details of some of this year’s featured acts, including popular artists such as Usher and Norah Jones.

A great celebration of music, the event will not be taking place during July, as has been the case previously, but will instead be held in September, at the popular Roundhouse music venue in London, UK. 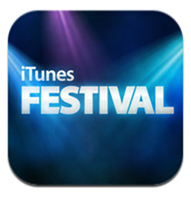 With 30 nights of free, live music, it usually attracts great attention, and given that it will now be held towards the end of summer, many will likely see it as a great way to see off the brightest of the four seasons.

The fruit company has accordingly updated its iTunes Festival app, and as well as the aforementioned artists, there will also be music from Jack White – former band member of the White Stripes, as well as One Direction, who are one of the most popular acts on the planet right now. Norah Jones already has experience in performing at events held by the Cupertino company, having belted out a number at Steve Jobs’ Tribute event at Apple’s HQ, and will be just one of a total 60+ artists expected to perform. 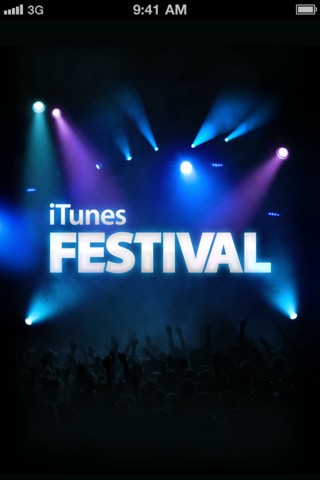 Tickets cannot be purchased, and those looking to attend the iTunes Festival will have to enter a raffle-type competition and hope to be drawn at random. All entrants must be over the age of 14, and reside in the UK, Germany, France, Holland or Ireland. Every week in June, Apple will select the lucky winners, who will in turn will be able to choose which night they wish to attend. 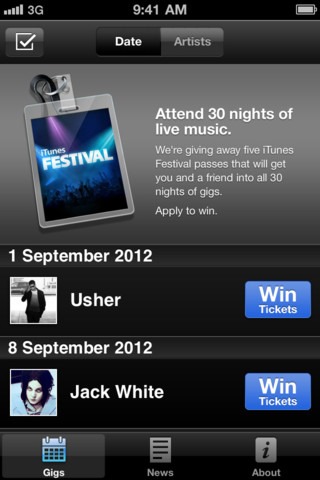 There are 160 pairs of tickets available for each night, so plenty of chances to win. If you want to enter, then be sure to head over to the official iTunes Festival website, where you’ll be asked to select an artist you wish to see. If you’re fortunate enough, your winning ticket will enable you to see said artist in their iTunes Festival element. You can also grab the iOS app – which is free of charge – and offers info on venue, line-up and the very latest updates, as well as another medium through which you can enter the competition. 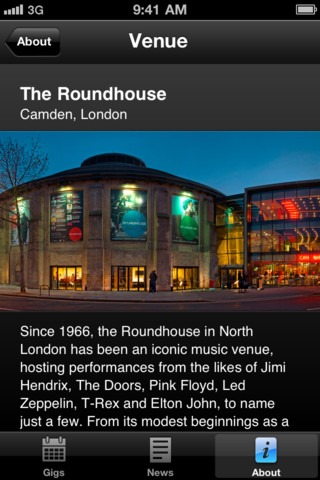