Angry Birds Developer: We Don’t Share Any Information With The NSA

Just yesterday it was leaked that both the NSA and GCHQ were able to scrape information from smartphone apps, with demographics and more able to be pulled from the most mundane of apps thanks to their reliance on third-party advertising agencies. Rovio’s hugely popular Angry Birds games were mentioned in particular by the report, which was based heavily on leaked information coming out of the now infamous Edward Snowden.

With claims being bandied around that suggest our apps are being used to spy on us by not one, but at least two intelligence agencies, understandably companies are now quickly doing their best to distance themselves from Snowden’s revelations. Rovio is the most vocal, with a lengthy statement being released in which the gaming company sets out to reassure its fans that they’ve nothing to fear.

We do not collaborate, collude, or share data with spy agencies anywhere in the world 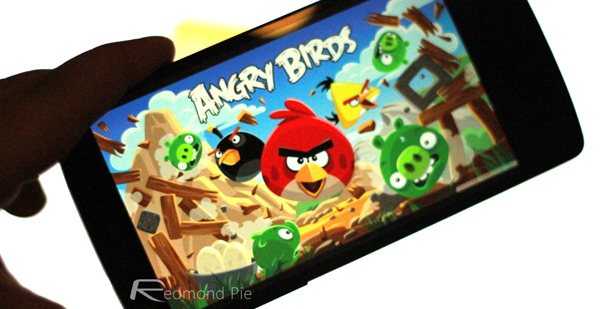 While Rovio does take pains to say that it does not share information with the NSA or any other agency, it does admit that if ad companies are being targeted then it is possible that no app is safe from prying eyes, no matter what the developer’s policies are.

If advertising networks are indeed targeted, it would appear that no internet-enabled device that visits ad-enabled web sites or uses ad-enabled applications is immune to such surveillance. Rovio does not allow any third party network to use or hand over personal end-user data from Rovio’s apps.

Mikael Hed, CEO of Rovio Entertainment goes on to say that, like other developers in a post-Snowden world, the firm behind Angry Birds would have to consider its options should it turn out that any of its partners are being used as some sort of back-door into smartphones. 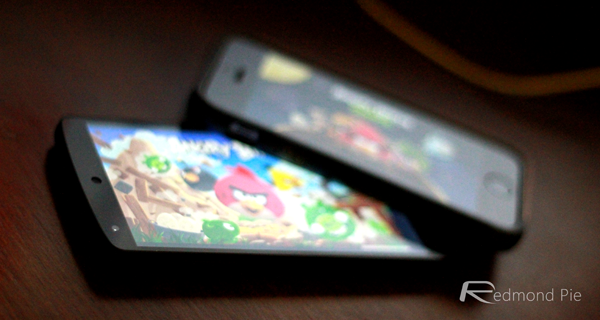 Public paranoia about being monitored, whether it is justified or not, is something that isn’t going to go away any time soon. With Snowden still leaking more documents and the ease with which monitoring takes place only now becoming apparent, we have to wonder what new revelations we’ll be talking about next.

What do you make of all this? Share your thoughts with us.