Google has just pushed out updated factory images for the developer preview of Android L. The release, which currently supports the Nexus 5 smartphone and Nexus 7 tablet, adds Google Fit compatibility, and as we near the end user build of Android L set to roll out this fall, it would seem that the search giant is working doggedly to ensure all of the features are in place.

As well the flagship Nexus 5 smartphone manufactured by LG, version number LPV81C also supports the most recent edition of the ASUS-built Nexus 7 slate introduced last year, and although there may be a couple of other minor tweaks aside from the Google Fit, it’s unlikely given the incremental bump in build numbers from LPV79. 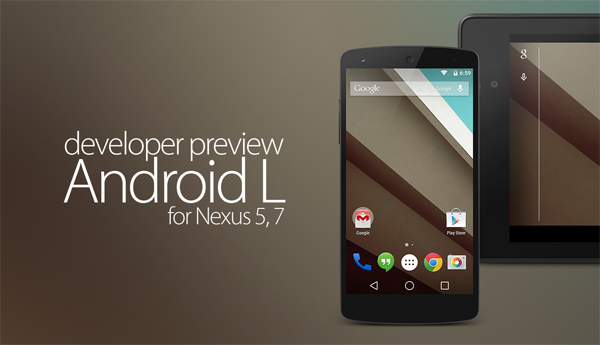 Ever since Android 4.1 Jelly Bean, the experience of using the Big G’s mobile software has been a fluid and enjoyable one, and although usability – in Android’s earlier years – fell way short of what iOS device users had accustomed themselves to, there’s very little to call between them nowadays.

With Android KitKat having beefed up security following Jelly Bean’s Project Butter, the focus with Android L has been on design. ‘Material Design’, as Google calls it, will give the OS a layered, animated feel, and having already checked out the numerous previews and screenshots floating around the Web, we can’t wait to try it out when it becomes ready for prime time. 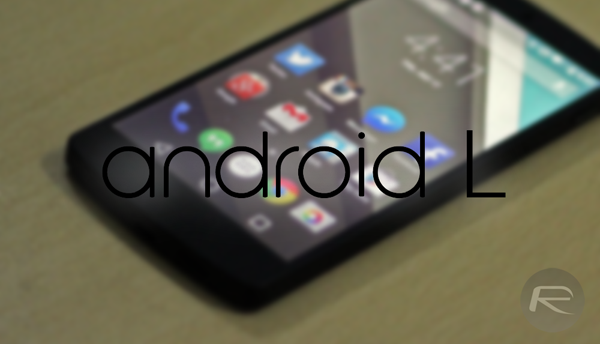 Naturally, Google hasn’t put a specific time frame on the end user roll-out of Android L, simply specifying that it’ll hit the download channels in the fall. We expect the Nexus 6 smartphone to be among the first devices in receipt of the software, which should also get a tasty name in line with previous releases, and will be keeping tabs on any advances in the meantime.

You can check out the latest preview of Android L, although the main caveat is that you will need to be rocking one of the aforementioned devices. One of the benefits of staying with Google’s Nexus range is that you can download software as soon as it begins to trickle out, but if you don’t own either the Nexus 5 or Nexus 7 (2013), we’d strongly dissuade you from trying to flash the new firmware because, well.. it won’t work.