Hurricane Sandy may have stopped Google from running its special Nexus event, but with all the devices having been unveiled regardless, the world also gets its first proper look at Android 4.2 Jelly Bean. There was a genuine feeling that Google had finally delivered an Android product to be proud with in Android 4.1 Jelly Bean, and several months after it began trickling out, how has the Big G improved its "buttery smooth" mobile OS?

Having ditched one foodie slogan in favor of 4.2’s "a new flavor of Jelly Bean," it brings a deluge of new and exciting features whilst still maintaining the slickness of its predecessor. For instance, Android 4.2 supports Miracast, which is a sharing tool allowing devices to stream content to an HD TV. Similarly to the way Apple and iOS does things with AirPlay, Miracast boxes are predicted to be shipping very soon for under $99, with future televisions including built-in support right out of the box.

The gesture-centric keyboard of Jelly Bean 4.2 allows you to gradually slide your finger along a word and in turn, attempts to work out what you intend to type. Not only is it ideal for typing with one hand (something rather difficult at present on many of the larger Android devices), but it lessens the need for third-party apps – a sure indication of a well thought-out update. 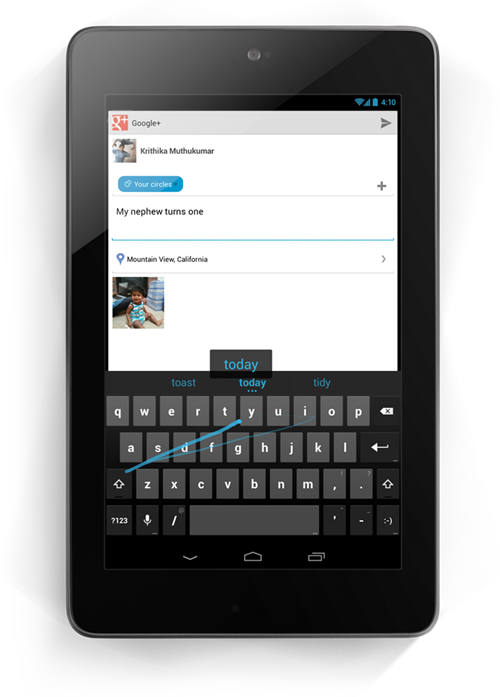 Photo Sphere allows you to create superb panoramic shots, and while you can view the image as a standard flat shot, Android 4.2 and Google+ offer in-built Photo Sphere viewers allowing you to roam a little, like you can with Street View. 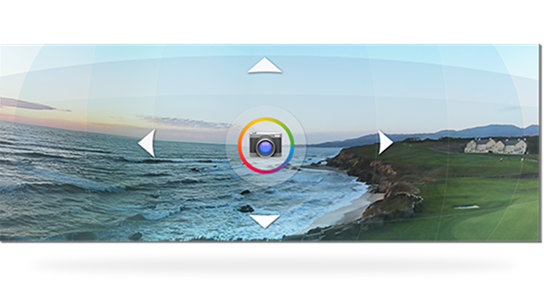 Android 4.2 brings support for multiple users, and it works in a smart manner. If one user, for example, has Angry Birds installed, it won’t be re-downloaded, which obviously saves those vital GBs for other things. It will simply save all of your app data, and with the iPad currently not offering any multiple user support, it’s certainly +1 to Google on this occasion, if you’ll excuse the pun. 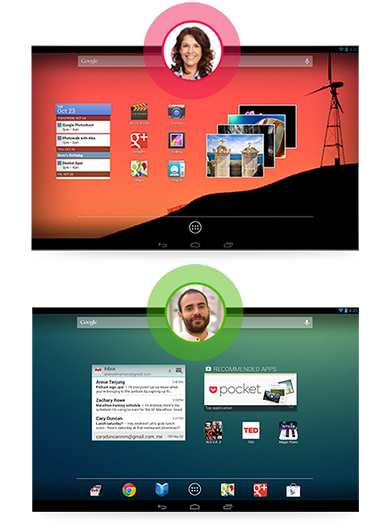 There are a host of other little features and quirks, including lock screen improvements, better widget support and expandable notifications. It will ship out-of-the-box on the just-announced Nexus 4 and Nexus 10, and it’s more than likely the current Jelly Bean devices – particularly the Nexus 7 and Galaxy S III – won’t be too far behind. 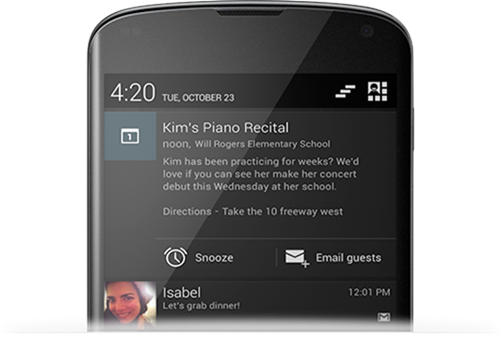