Amazon Video Direct Launches To Compete With Google’s YouTube, Here Are The Details

If you happen to think that YouTube is getting a little too big for its boots, and that the company deserves to be challenged for supremacy in that particular market, then the latest announcement from Amazon could ease your pain. The video-streaming behemoth has announced a new arm for its Amazon Video service called Amazon Video Direct, which will essentially go head-to-head with YouTube by letting just about anyone upload their own videos in order to earn royalties based on the number of streaming hours the content receives.

YouTube has managed to find itself in an almost unchallenged position of monopoly in the user-generated video market. There are others who offer the same type of service, and have tons of users, but there hasn’t been any service that has managed to carve itself into the dominant position that the now Google-owned company currently enjoys on a worldwide level. 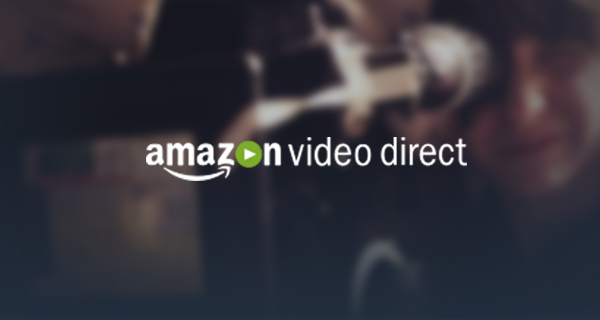 Amazon clearly thinks that it has the global reputation and technical infrastructure to be able to entice video creators into sharing their content with the streaming world via the new Amazon Video Direct platform.

As part of that effort to get users in, Amazon is offering several different routes to monetization. Video owners will be able to create and uploaded unique content that can be offered for rental or ownership, and with viewers able to pay for the service as a monthly subscription, or to pay and own the media.

Conversely, the content can also be offered for free-of-charge viewing with embedded advertisements, similar to what YouTube currently allows. Any larger-scale video provider will be able to bundle together content and offer it for sale through the Streaming Partners Program as an additional cost on top of the existing Amazon Video subscription price.

One of the instant plus points for Amazon is that many of the retailer’s millions of Prime subscribers are already engaged with the Amazon Video service in one way or another. Not only does this give an almost instant customer base, but will also hugely appeal to content creators who will be looking for a reason to place their trust, and potential financial income, in the hands of Amazon Video Direct. We’re not sure that a great deal of income will be generated for people uploading mashup videos of the latest reality TV series, or videos of a cat doing the funniest things, but it looks as though Amazon is initially targeting large content creators to furnish the platform with original content as part of an initial push. 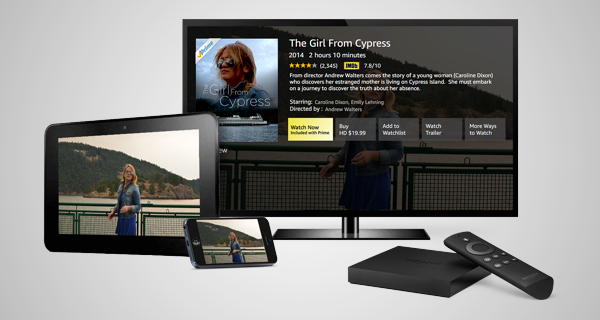 Amazon Video Direct is currently available in U.S., Germany, Austria, UK and Japan and can be viewed on all Amazon Video supporting devices, as well as the web.

What do you think? Would you deviate away from YouTube and Vimeo in favor of a new Amazon streaming platform?