Amazon’s Upcoming Service Will Give Away Paid Apps For Free

Amazon may have its own app store and even its own smartphone and a bunch of tablets, but that apparently isn’t enough for the company that already accounts for a huge percentage of our online purchases via Amazon Prime. According to a new report based on leaked documents, Amazon is also working to bring its Amazon Prime business model to the digital world.

The story goes that Amazon is working on a subscription service that would see people able to pay a fee to receive a range of apps and associated in-app purchases free of any additional charge. The service would be similar to the Amazon Prime subscription service that gives customers access to online video streaming and expedited shipping on products. This new Amazon ‘Unlocked’ subscription would apply to Android apps instead, though. 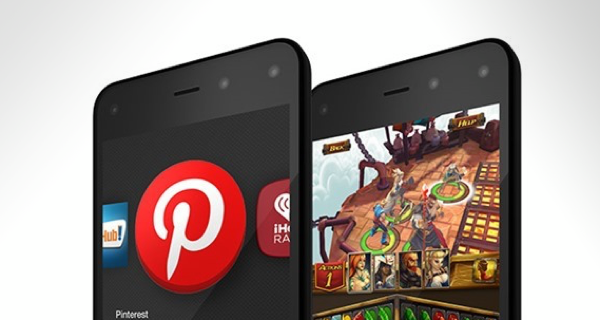 According to the documents that Tech Crunch has managed to get its hands on, companies like SEGA and UsTwo are said to be in the pipeline for such a service. The latter is the company behind the hugely successful Monument Valley, while SEGA surely needs no introduction.

While there is no word on when such a service will be available or which countries will be part of its launch, Amazon does already offer something similar aimed at children. Amazon FreeTime Unlimited allows kids to access selected apps, games and content via a subscription model and the move to a wider audience would make plenty of sense for both Amazon and its customers. 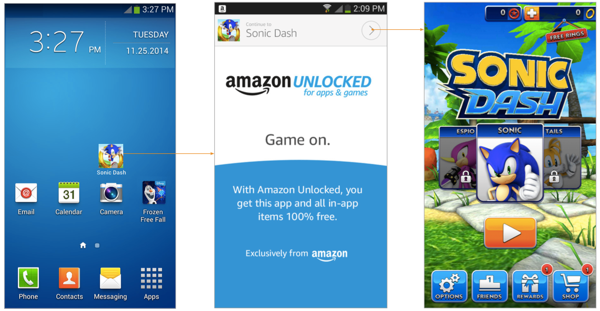 Quite what Google would make of it though, we’re not so sure. Will Amazon be the first to offer a subscription service for apps, and if it is will the likes of Google and Apple follow suit? We’re not going to lie, the idea does appeal to us but it’s the vendors that hold all the power here. Then there’s the developers and the way they get paid.