Amazon is ready to bring its entertainment services to users at around 30,000-feet, as the online retail giant partners up with JetBlue airline in the U.S. If you’re an Amazon Prime member and happen to be a frequent flyer, you will now have access to Amazon Prime Instant Video over JetBlue’s “Fly-Fi” broadband Internet.

While Amazon Prime members will be able to instantly browse and start playing from a collection of tens of thousands of movies and TV shows, non-Prime users will still be presented with Amazon’s video service as per the JetBlue deal, allowing passengers to rent or purchase movies or TV shows directly from the Amazon Instant Video store. This also allows for Amazon to market its Prime services to non-Prime members in a very effective way. 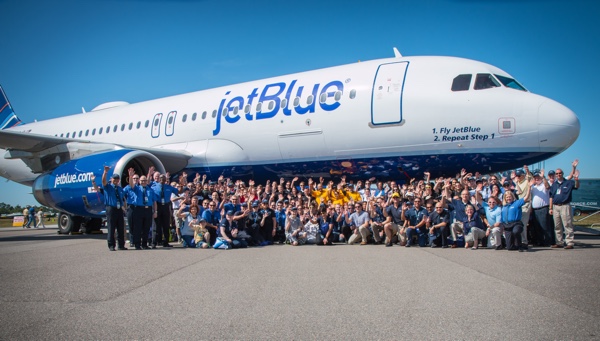 Apart from the range of new and old movie titles or TV shows, Prime users will also gain access to over 1 million music tracks, thanks to the cloud based Prime Music, while allowing passengers to purchase songs from the Amazon Music store, and even e-books, apps and games.

The deal is also doing some favors to the airliner as well by giving customers the chance to earn TrueBlue points if and whenever they shop from some specific categories on Amazon while being connected to the airline’s own in-flight Fly-Fi or via other JetBlue promotions. While the deal of this nature is a first for Amazon, this also gives JetBlue the chance to differentiate itself from other airlines as far as Internet and connectivity is concerned. 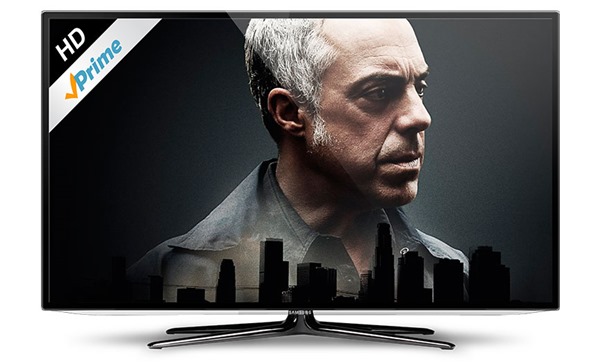 In-flight passengers will have access to Amazon’s video entertainment library through JetBlue’s own Fly-Fi Hub, which will eliminate the need to download an app or the content itself in advance; users will be able to simply select and start playing their choice of content. With this deal the airline’s Fly-Fi broadband Internet for streaming will be made free for everyone. For now the service costs $9 per hour on planes that support Fly-Fi (beta).

Apparently, all of JetBlue’s Airbus A321 and A320 fleet will support the Internet service by this year, followed by the Embraer E190 aircraft in 2016. As for the Amazon integration, it has been said the service should go live by the end of this year, or probably a bit sooner.