About a week ago, we reported on that FCC filing that surfaced which suggested that a new PlayStation 3 model – perhaps the last to be released before the next-generation PlayStation debuts – is in the works. Now, a more revealing leak has surfaced, again from another filing; Tecnoblog discovered several alleged images of the device itself that were included in a filing with the Brazilian Agency of Telecommunications (Anatal).

The images depict a pretty interesting device that is designed with a ridged top, fairly curved and indented front, and oval-shaped bottom. The bottom of the console which will act as the stand in some instances is quite bizarrely shaped and doesn’t look like it "belongs" with the rest of the console. In some ways the design is sleek, but – judging by the images at least – it’s a bit too peculiar for my taste.

Design opinions aside, the filing also confirms three new PS3 models: The CECH-4011A, 4011B, and 4011C. The FCC filing leak from last week suggested that the device sported a CECH-4001x model number, so this certainly seems to be legitimate. Tecnoblog reported that at one point, the Brazilian filing included a letter that specifically noted the A, B, and C models were to offer 160GB, 250GB, and 500GB of storage, respectively. 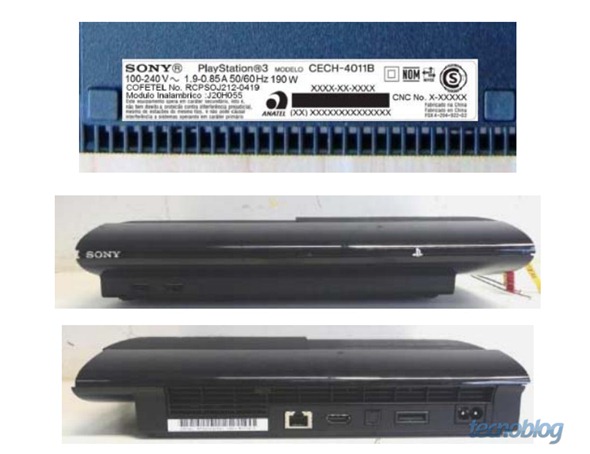 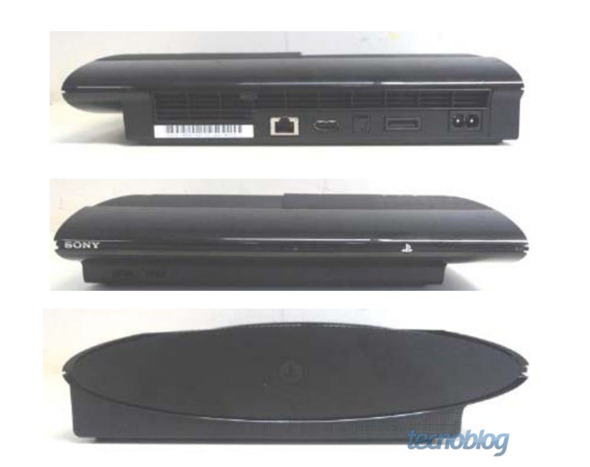 So, as you can see, it’s pretty clear that Sony has a new PS3 revision in the works. But, when will they announce it? Rumors have suggested that it will make its debut at the gamescom conference that takes place in Germany at the end of August. So, is it worth the wait? Beyond the obvious – aesthetic changes and perhaps cooling improvements – the PS3 will undoubtedly have similar/the same performance as existing models. But, if you don’t urgently need a console, perhaps it will be worth the wait. And if you really don’t need a console anytime soon, perhaps you can hold it out until the next-generation PlayStation is released, supposedly sometime in 2013.

But yeah, it’s only a matter of time until we get some word from the horse’s mouth that confirms the revised PS3 hardware that’s clearly in the pipeline, so stay tuned.