iPhone users with the Amazon Alexa app installed will be receiving an update in the next few days as part of Amazon’s promised functionality roll out. With the update, users of the Alexa app on iOS will be able to interact directly with Amazon’s digital assistant via voice without needing any Alexa-powered hardware.

After bringing a similar functionality via the main Amazon.com app on iOS and Android devices, Amazon brought voice control directly within the Alexa app to Android devices at the beginning of this year. After treating Android device owners to this level of functionality the company then promised that the same behavior would be coming to the iOS ecosystem “soon.” 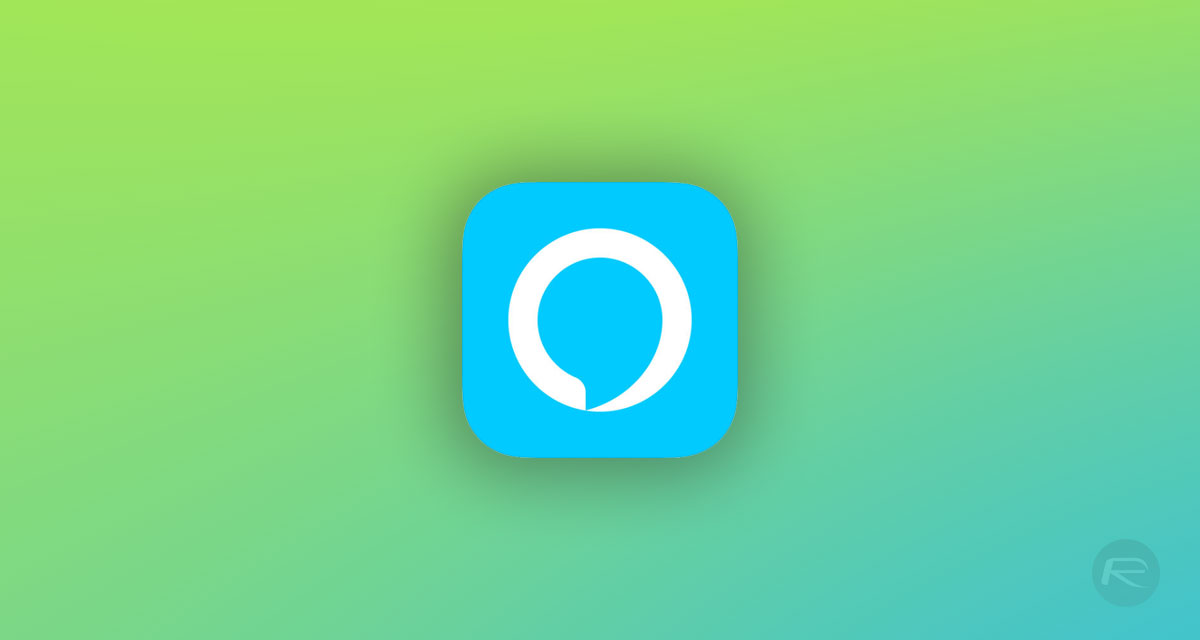 As we should all know by now, “soon,” from a technology company perspective, could be anything from a matter of weeks through to the better part of a year. In this regard, it’s been approximately six months with the new voice control feature rolling out right now.

So, what that means is those iPhone owners with the latest version of the Alexa app installed will be able to hit an activate button within the Alexa app and immediately ask Alexa questions, give commands, and interact with the digital assistant largely in the same fashion that they currently can when they speak to their Echo or Echo Show.

The very small difference being that Amazon doesn’t have a permanent listener in place for the Alexa app and therefore cannot detect the “Alexa” keyword to bring the voice control feature to life. That might be slightly annoying in the first instance but it does remove the awkward power struggle between devices if the device running the app and some Alexa-powered hardware are in the same room when the keyword is spoken. 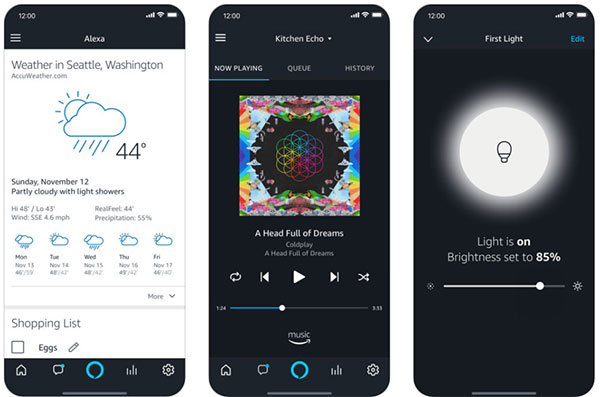 So, once the new update is installed, it’s a simple case of tapping the new Alexa button within the app and giving out audible commands to get the weather, interact with hardware throughout the home, or even play music when necessary. You will find this new Alexa button right at the bottom of the Alexa app in the center of the tab bar navigation system.